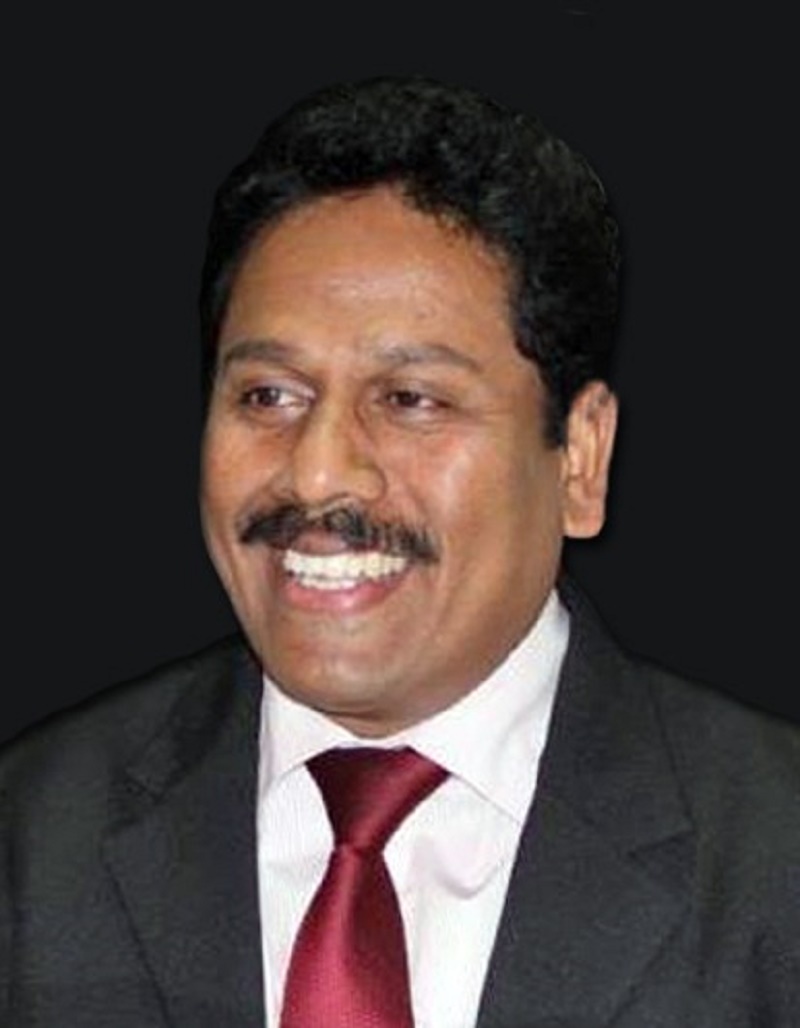 The service rendered by the Sri Lankan nation through education, knowledge, nourishment and entertainment for over 95 years is immense. National Radio, the home of radio, has made an invaluable contribution to the development of the music industry in Sri Lanka. National radio is the beginning of the good song culture that is being heard today. Radio is the contribution source of many musicians in this country .From the first broadcast of HMV discs on HMV records on 1926-11-12, the radio has been instrumental in producing renowned singers, artistes, lyricists and musicians. The radio theater, which was established in the 1950s, was able to give a fresh approach to the drama of the country.

National Radio, which was once an art gallery, was a university that nurtured the listener’s knowledge through education. 1928-03-08 the launch of educational programs and the launch of the school radio service in March 1931 was significant milestones in the advent of radio. Radio is a haven for scholars and intellectuals in Sri Lanka. Moreover, the first radio sermon on 21-04-1928 was delivered by Ven. Pelenne Vajiragnana from its inception; the contribution made to Sri Lankan identity, indigenousness as well as inter-ethnic unity has been immense.

The monopoly of radio for seven decades was abolished with the advent of private radio stations in the 1990s, and radio had to face challenges. Radio had to face pressure due to the popularity of private radio channels and the promotion of their promotional programs. It is no secret that these promotions helped to attract a large number of subscribers to their channels. These promotions also helped to capture a large share of the market. It can be concluded that they have been able to maintain a high level of their earnings .However, radio has a history of being a people’s radio station that has been working closely with the people in association with community radio through the Rural Development Unit. It is also observed that although the private radio stations are run with very limited resources and employees, they are operating competitively. But in comparison, the National Broadcasting Corporation is at a very high level due to the structural processes that have established it in its 95 year journey.

At present the radio station is maintained by a collection of funds provided by the General Treasury and the Advertising Revenue of the Radio. Even so, radio is still a public service. Radio has a greater public responsibility than other channels. Therefore, the National Radio is not able to socialize crossroads for the purpose of making a profit. Radio must have the relative financial strength to deliver effective things to the people. Therefore, the need for a balanced financial support has become paramount in maintaining public service radio beyond 2020. We look forward to the support of all parties in this purpose.

National Radio did a great service to the nation at a time when the country was unexpectedly faced with the epidemic of Kovid 19. With the advancement of communication technology, at a time when other countries were frequently covered by the international media, the National Radio also used its energy and capacity to solve the problems of the people through all radio station. A program called ‘Radio Teacher’ was launched to revive the declining education of children trapped at home. Over the past 10 months, the SLBC has spent more than 1,500 hours for the same.

At a time when rumors were circulating in some media, it was the national radio station that became the credible source of public opinion eradicating all above rumors.

It is true that the National Radio has the responsibility of being the most reliable news provider to the people then and now, even though it is claimed that the truth is presented first and foremost. The world-renowned BBC, NHK, as well as the national radio station, are realizing that it is time to move towards a pre-existing licensing system. In addition to advertising revenue, the time has come to move towards other sources of revenue to take radio beyond 2020, not just advertising to generate revenue. A number of activities have been planned in order to achieve them.

The radio listener, the television viewer, and the newspaper reader associate with the media only if they have the knowledge, information, and context in it. The more common those contexts, the more the receiver associate a center. In the modern field of commercialized media, many electronic media work in a way that satisfies the needs of the customer. But the radio cannot go to such a high speed competition because of the responsibility of the national radio public relations.

National Radio operates with the responsibility of safeguarding the welfare, well-being of the people as well as the values ​​of the nation. Radio plays a key role in public communication, educating the public about the government’s development programs, providing a clear understanding of the government’s objectives and goals and taking the lead in the public interest. Therefore, national radio is a national resource of the people. The people should appreciate the value of the National Radio Service as it is a legacy that should be passed on to future generations. Radio may have celebrated its 100th anniversary in a few more years. We remind you that the national responsibility of endowing the people with the Great Light of the Nation for another 100 years is a serious challenge as well as a responsibility that we all have.