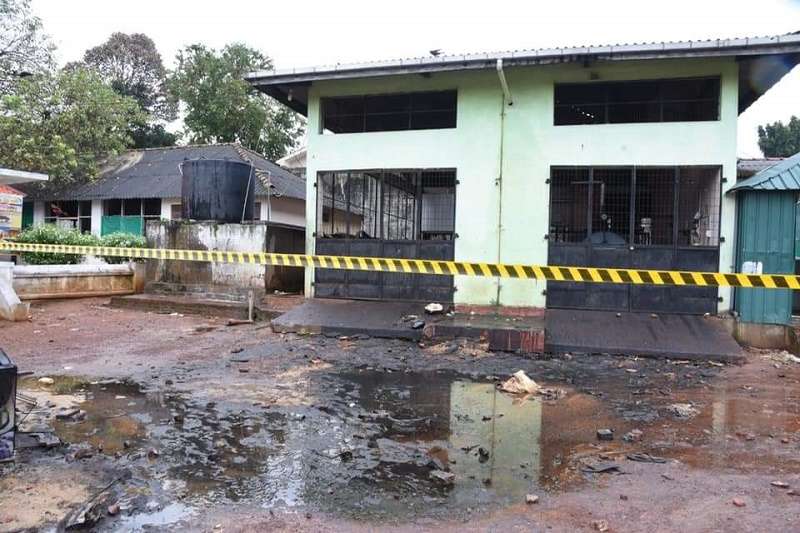 The Police today claimed that the hidden hand behind the Mahara Prison riot has been identified.

However, he said that further investigations were ongoing into the incident.

The Police Spokesman said that 11 inmates killed in the prison riot have been identified and the post-mortem has been conducted on the remains of four inmates.

He said that the Criminal Investigations Department (CID) has recorded statements from 344 witnesses over the incident so far.

An interim report of a committee appointed by the Justice Ministry to probe the unrest at the Mahara Prison was handed over to Justice Minister Ali Sabry recently.

The Minister had appointed a five-member committee chaired by former High Court Judge Kusala Sarojini Weerawardena to probe the riot that occurred at the Prison on 29 November.