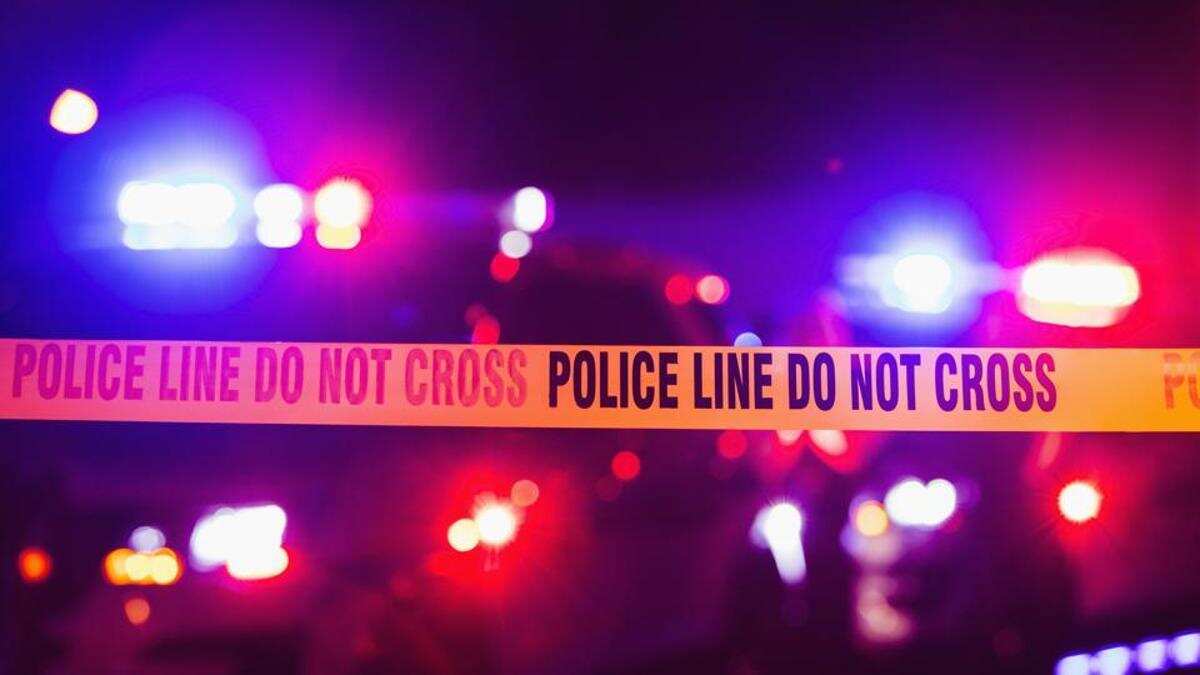 The Police have found empty beer cans in a vehicle which had crashed into a woman and child killing them both in Balalla last evening.

A 32-year-old woman and a 3 1/2 year-old child were killed when they were crossing the road.

A vehicle with 11 people inside crashed into the woman and child killing them in the process.

DIG Ajith Rohana said that eight people were arrested following the accident but the driver and two others were absconding.

The Police Spokesman said that empty beer cans were found in the vehicle raising suspicion that drunk driving had caused the accident.

DIG Ajith Rohana urged the public to be cautious of drunk drivers and speeding vehicles, especially during the festive season.

The Police Spokesman also said that Traffic Police have been deployed to arrest drunk drivers.

He also said that plain clothed policemen will be deployed from December 20 in public transport to nab erratic drivers. (Colombo Gazette)