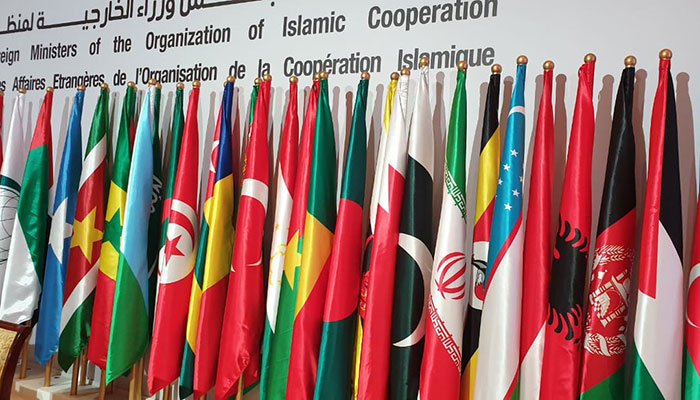 The global Muslim organisation, the Organization of Islamic Cooperation (OIC), has raised concerns over forced cremations in Sri Lanka.

The General Secretariat of the Organization of Islamic Cooperation expressed concerns over reports that Sri Lankan authorities are insisting on the cremation of COVID-19 Muslim victims.

The OIC said that it stands against this practice which is inconsistent with Islamic precepts.

The OIC has called on Sri Lanka to respect the burial ritual in the Muslim faith.

The forced cremations of Muslim coronavirus victims was recently suspended.

The Colombo Municipal Council (CMC) had been instructed to temporarily suspended the cremation of unclaimed bodies of coronavirus victims.

Sources told Colombo Gazette there were nine unclaimed bodies at the mortuary as of yesterday (Monday).

From among 20 unclaimed Covid infected bodies, the CMC has cremated nearly 11 bodies so far without the consent of family members or relatives.

The Maldives Government said yesterday it is considering a request from President Gotabaya Rajapaksa to facilitate Islamic funeral rites in the Maldives for Sri Lankan Muslims succumbing to the coronavirus.

“President Solih’s decision is based on the close longstading bilateral ties between #SriLanka & Maldives, and to ensure help to face the challenges of the pandemic. This assistance will also offer solace to our Sri Lankan Muslim brothers and sisters grieving over burial of loved ones,” Maldives Foreign Minister Abdulla Shahid said.

Earlier, the Health Ministry had said it was to propose concrete graves to end the forced cremation of Muslim coronavirus victims. (Colombo Gazette)