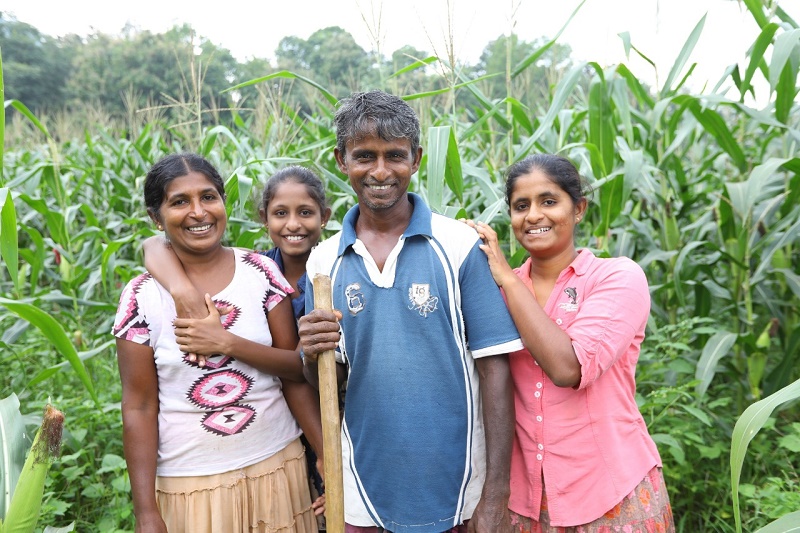 Sri Lanka’s largest poultry company Crysbro, announced its deep appreciation for the government’s recent initiative to uplift and strengthen the local dairy, poultry and egg industries. This comes as a result of a meeting of the Presidential Task Force for Economic Revival lead by its Chairman Mr. Basil Rajapakshe, where many issues that challenge the large- and small-scale dairy and poultry industries were brought to light.

President Gotabhaya Rajapakshe, who was also present at the discussion, highlighted numerous problems faced by the poultry and dairy industries, in particular the shortage of raw materials that are needed to maintain optimum production levels. This included discussion on the restrictions on the importation of maize, which is a major problem facing the poultry industry, and asked the government to provide immediate assistance to reduce the cost of poultry and egg production.

“Sri Lanka’s annual demand for maize to be used in poultry feed stands at approx. 450,000 metric tons and currently only about 225,000 metric tons is supplied from within the country to fulfill this need. The rest of the 225,000 metric tonnes have to be imported at the cost of a massive amount of foreign exchange and Rs. 10 in taxes for every kilogram of maize. An increase in maize cultivation would garner massive savings and reduce tax spend which is an advantage that can be passed down to poultry consumers in the country. Removing barriers that stand in the way of optimum maize production that will directly impact the poultry and egg industries is a significant step towards strengthening the country’s economy and food security,” said Crysbro Senior Marketing Manager, Amores Sellar.

He further stated that Government intervention is also essential to strengthen the export of poultry and allied products in particular which will in turn enable the private sector and small holders to earn approximately US $ 16 million annually from this sector. Therefore, initiatives to ascertain long-term remedies to the problems faced by the poultry, dairy and egg industries will undoubtedly offer a great boost to the industry.

In support of the government’s initiative to meet the local demand for maize in Sri Lanka, Crysbro spends billions of rupees annually to purchase maize from farmers. This is aimed at securing the income of local maize farmers and save the foreign exchange spent on maize imports. Under this programme, maize is purchased from over 2000 farmers in Moneragala, Mahiyanganaya and Anuradhapura, further strengthening the rural economy. Crysbro also operates state-of-the-art storage facilities to store this maize purchased from farmers, partly in the largest corn storage complex in Siyambalanduwa.

Established in 1972 with just 100 chicks and a deep desire to be a market leader in quality and innovation, Crysbro has emerged as Sri Lanka’s first and most sophisticated, fully vertically-integrated poultry producer. Its operations span grandparent and parent farms, hatcheries, broiler farms and feed mills. This thriving ‘Farm-to-Fork’ concept has formed the core of its success. In turn, it has yielded unprecedented benefit for numerous stakeholders including direct and indirect employees, outgrowers, domestic maize farmers and ultimately Sri Lankan consumers. These local links have immeasurably aided domestic production and led to a reduction in reliance on imported poultry products.