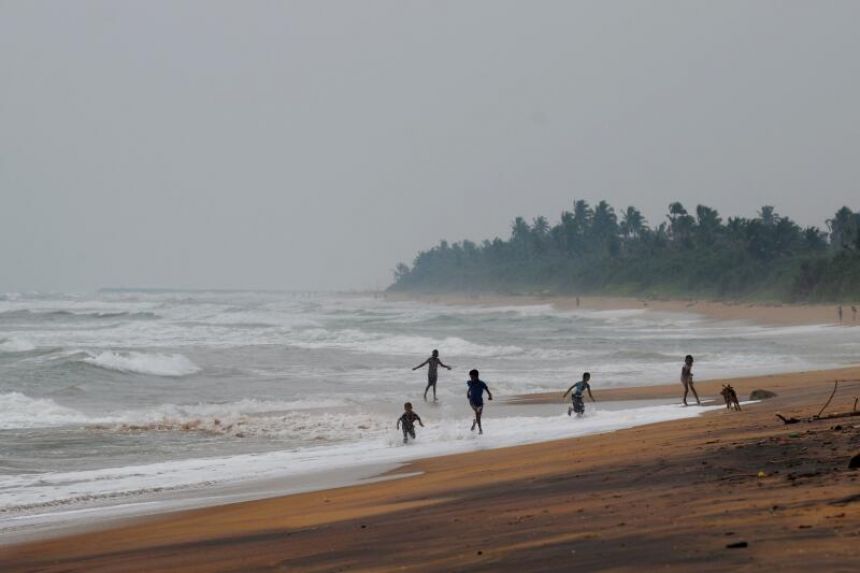 The Swiss Government has expressed regret over the failure to stop illegal adoptions from Sri Lanka.

The Swiss Federal Council today said that it acknowledged and regrets the Swiss authorities’ failure to prevent adoptions from Sri Lanka until the 1990s despite strong indications of, in some cases, serious irregularities.

“Persons adopted in Switzerland at that time should therefore be given greater support in their search for their origins. The Federal Council will also critically examine the current adoption procedure,” the Federal Council said.

In its report in response to the postulate 17.4181 on investigating illegal adoptions of children from Sri Lanka in Switzerland in the 1980s, the Federal Council acknowledges the misconduct of the authorities at the time.

Despite early and clear indications of illegal adoption placements in Sri Lanka, the Confederation and the cantons waited far too long before taking the appropriate action against the irregularities. This was reported in the historical analysis published by the Zurich University of Applied Sciences (ZHAW) in February 2020.

The negligence of the authorities has marked the lives of adults adopted as children to this day. The Federal Council regrets that the Confederation and the cantons failed to shoulder their responsibility to the children. It has committed to provide greater support in future to the persons concerned in their search for their origins. A working group made up of the Confederation, the cantons, the people affected and private organisations is examining what measures need to be taken.

The Federal Council also intends to conduct a broader historical analysis of illegal adoptions in Switzerland. An additional research project to complement the ZHAW analysis will show whether there were also indications of systematic irregularities in adoptions from other countries of origin. An Experts’ group will also examine the current system in order to identify any remaining weaknesses in the organisation, responsibilities and procedures for adoption. If the analysis reveals shortcomings, the Federal Council will propose appropriate legislative amendments. (Colombo Gazette)