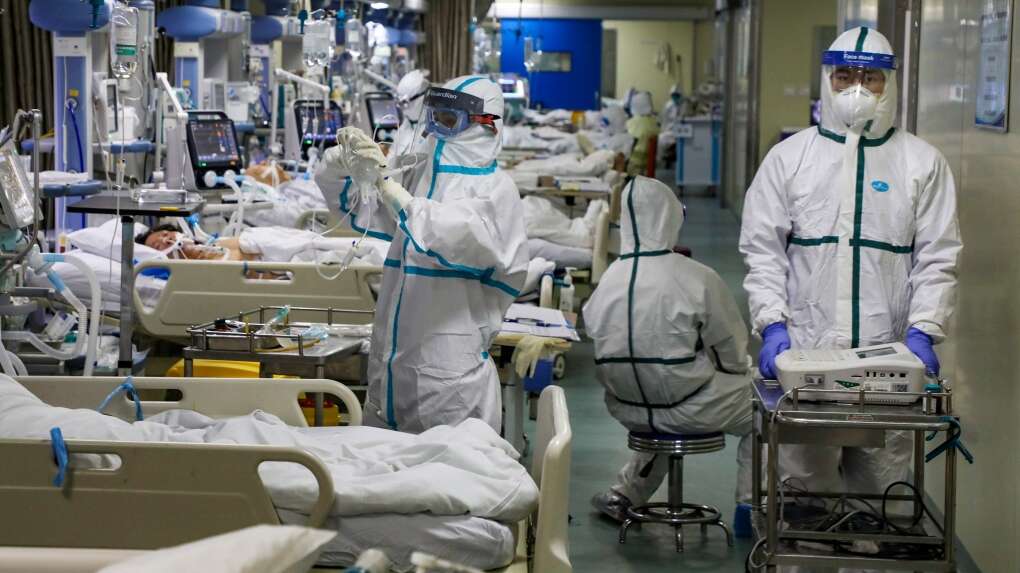 Four patients have been arrested for stealing equipment at a coronavirus treatment centre in Punani.

They were to be discharged on Saturday but doctors found that they had stolen electronic equipment at the treatment centre.

The suspects were arrested by the Valachchenai Police and produced before a Magistrate who ordered that they be remanded.

The Police said that two suspects are from Colombo and one from Maskeliya.

DIG Ajith Rohana said it is disappointing to note that patients are transported to hospital and given free medical care and yet they try to steal equipment used to treat them.

He said that strict legal action will be taken against anyone who attempts to steal medical equipment at coronavirus treatment centres. (Colombo Gazette)