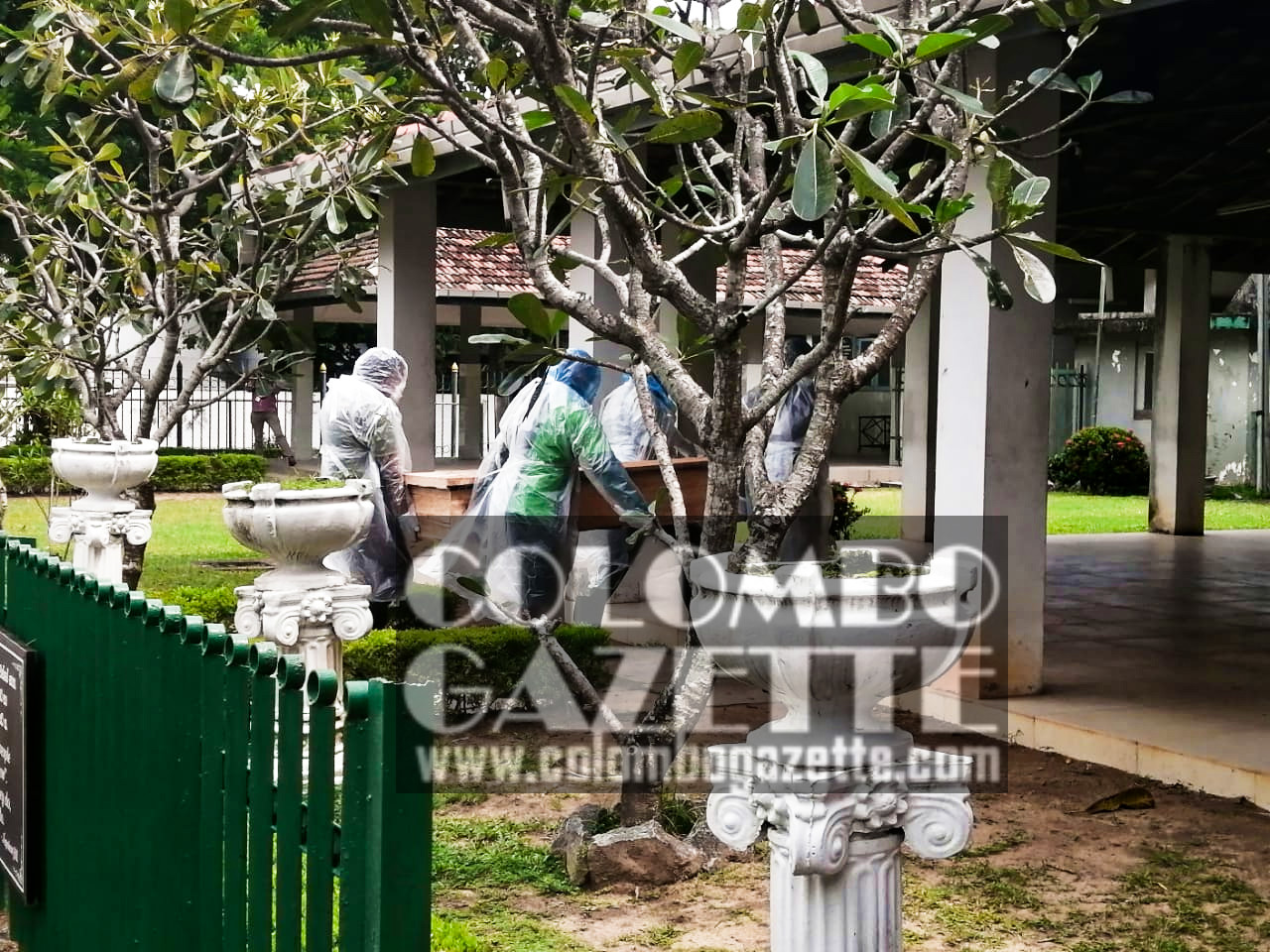 The Colombo Municipal Council (CMC) has been instructed to temporarily suspended the cremation of unclaimed bodies of coronavirus victims.

Sources told Colombo Gazette there are nine unclaimed bodies at the mortuary as of today (Monday).

The Prime Minister had requested health experts to look for a dry land consisting of low water levels that could be used for the burial of Muslim Covid victims in Sri Lanka.

Baalasooriya said as a result, the CMC has been instructed to halt cremations until health experts provide a feedback to the Prime Minister and a final decision is taken on the matter.

The Muslim community in Sri Lanka had raised concerns over the Government’s decision to cremate the bodies of Muslim Covid victims, as it goes against their beliefs.

From among 20 unclaimed Covid infected bodies, the CMC has cremated nearly 11 bodies so far without the consent of family members or relatives, while around nine unclaimed bodies remain and are yet to be cremated.

The Health Ministry is to propose concrete graves to end the forced cremation of Muslim coronavirus victims.

Deputy Director General of Health Services Dr. Hemantha Herath had told Colombo Gazette earlier the proposal will be made at the next meeting by the expert committee appointed to address the issue.

He said that suitable dry land will be looked at to make concrete graves to bury the remains of Muslim coronavirus victims.