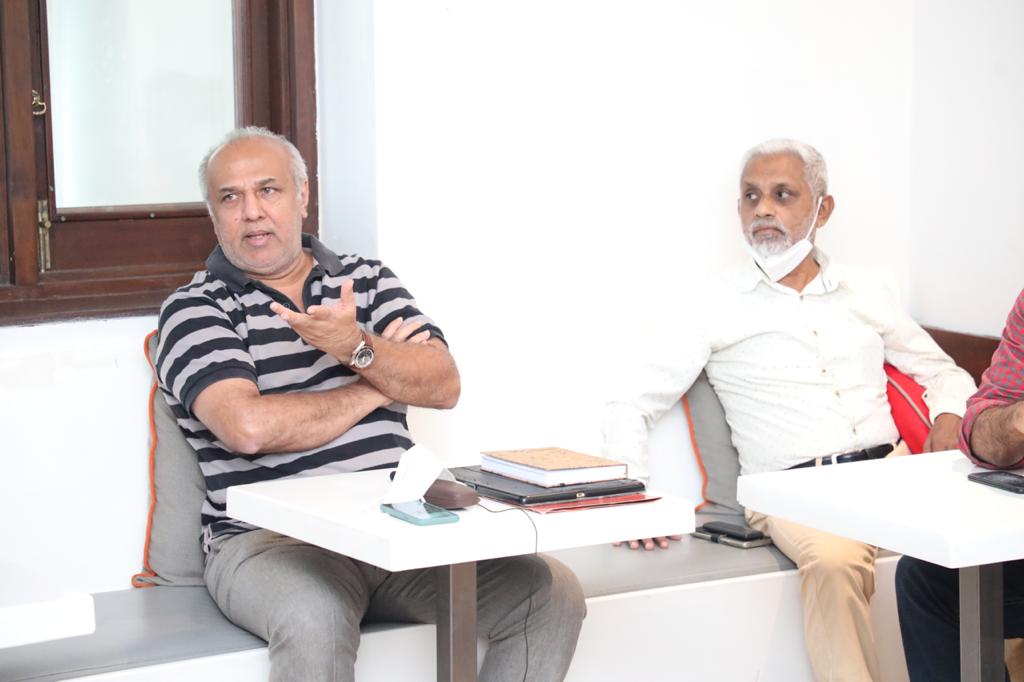 The Sri Lanka Lanka Muslim Congress (SLMC) Parliamentarians who voted in support of the 20th Amendment to the Constitution, have been asked to give an explanation on their conduct to the SLMC High Command.

The SLMC High Command met today to discuss the issue as they could not meet much earlier because of the coronavirus, the SLMC Media Unit said.

The SLMC High Command discussed the situation after the four SLMC MPs supported the Government during the vote on the 20th Amendment to the Constitution, their subsequent conduct and the current political situation.

After listening to the explanations given by the four MPs, namely H.M.M Harees, Faizal Cassim, MSM Thowfeek and Nazeer Ahamed, the other SLMC members expressed their views.

It was then decided that the four MPs must give an explanation in writing to the party leadership.

It was decided that the written explanation should reach the party secretary and the party leader before 30.12 2020.

The decisions as to what further actions will be taken against the said MPs will be decided by the party thereafter. (Colombo Gazette)