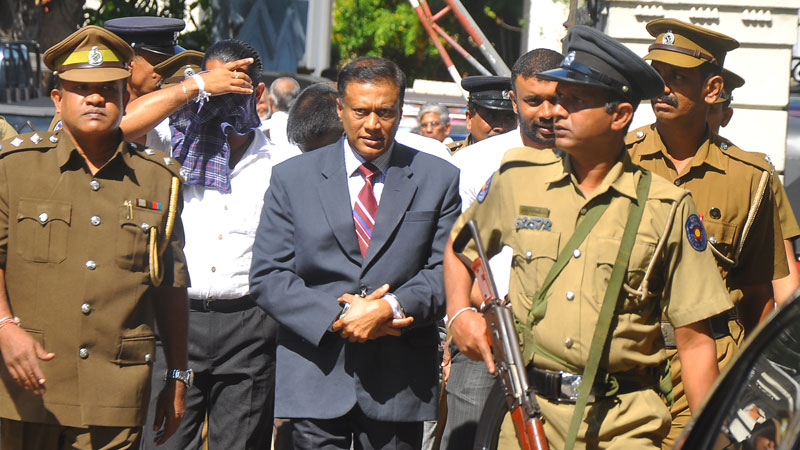 Former Deputy Inspector General of Police Vaas Gunawardena has been infected with the coronavirus at the Welikada Prison, the Prisons Department said.

Gunawardena has been transferred to the prison hospital for treatment.

Vaas Gunawardena was arrested in June 2013 over the murder of a businessman from Bambalapitiya.

Mohammed Shyam, 35, a businessman involved in the footwear industry residing at Sagara Road in Bambalapitiya was killed on 22 May 2013.

His body was found in Dompe after he was reported missing. (Colombo Gazette)