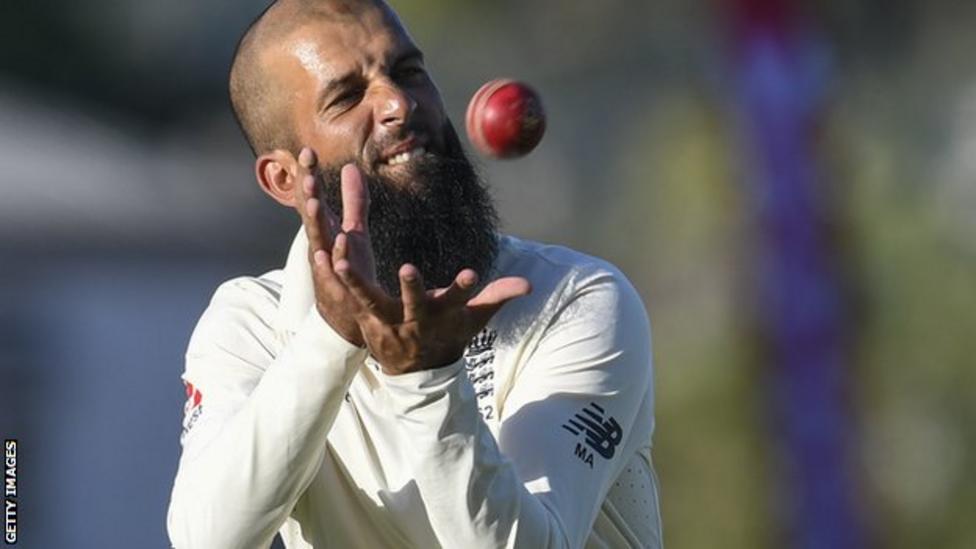 England have recalled Moeen Ali and Jonny Bairstow but rested all-rounder Ben Stokes and paceman Jofra Archer for the two Tests in Sri Lanka next month.

All-rounder Moeen, 33, has not played a Test since taking a break from cricket in 2019, while keeper-batsman Bairstow, 31, was dropped a year ago.

Uncapped Essex batsman Dan Lawrence is included, with Rory Burns absent as his wife is expecting their first child.

England play two Tests, both in Galle, starting on 14 and 22 January.

The tour was due to take place in March this year but was cut short because of the coronavirus pandemic.

Wicketkeeper Ben Foakes, who has not played a Test for almost two years, also features in a 16-man squad that includes three spinners in Moeen, Dom Bess and Jack Leach.

Stokes and Archer will return for the four-Test series in India starting in February.