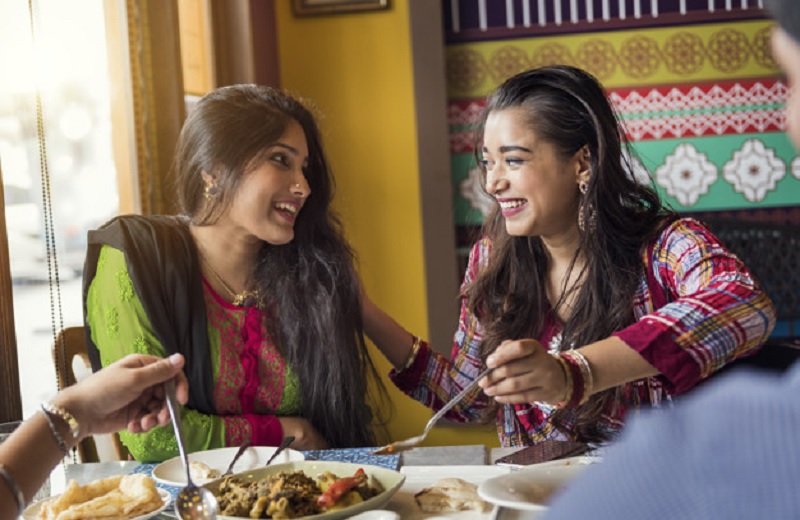 The Police today warned that eating and smoking together as a group in office poses the risk of spreading the coronavirus.

Police Spokesman, Deputy Inspector General (DIG) Ajith Rohana said that research had found that while most people wear face masks on the way to office or workplace, they remove it when having lunch or going for a smoke.

He said that this poses a grave risk, especially when people eat in large groups and share the same lunch or drink water from the same glass.

“Health authorities have found that the virus has spread in instances like this,” he said.

The Police Spokesman said that the public must keep this in mind, especially during the festive season when organising meetings and a get-together.

DIG Ajith Rohana said that the public must also be cautious when travelling out of their residential towns.

He said there were incidents where sub-clusters had formed in some areas as a result of people travelling from one area to another. (Colombo Gazette)