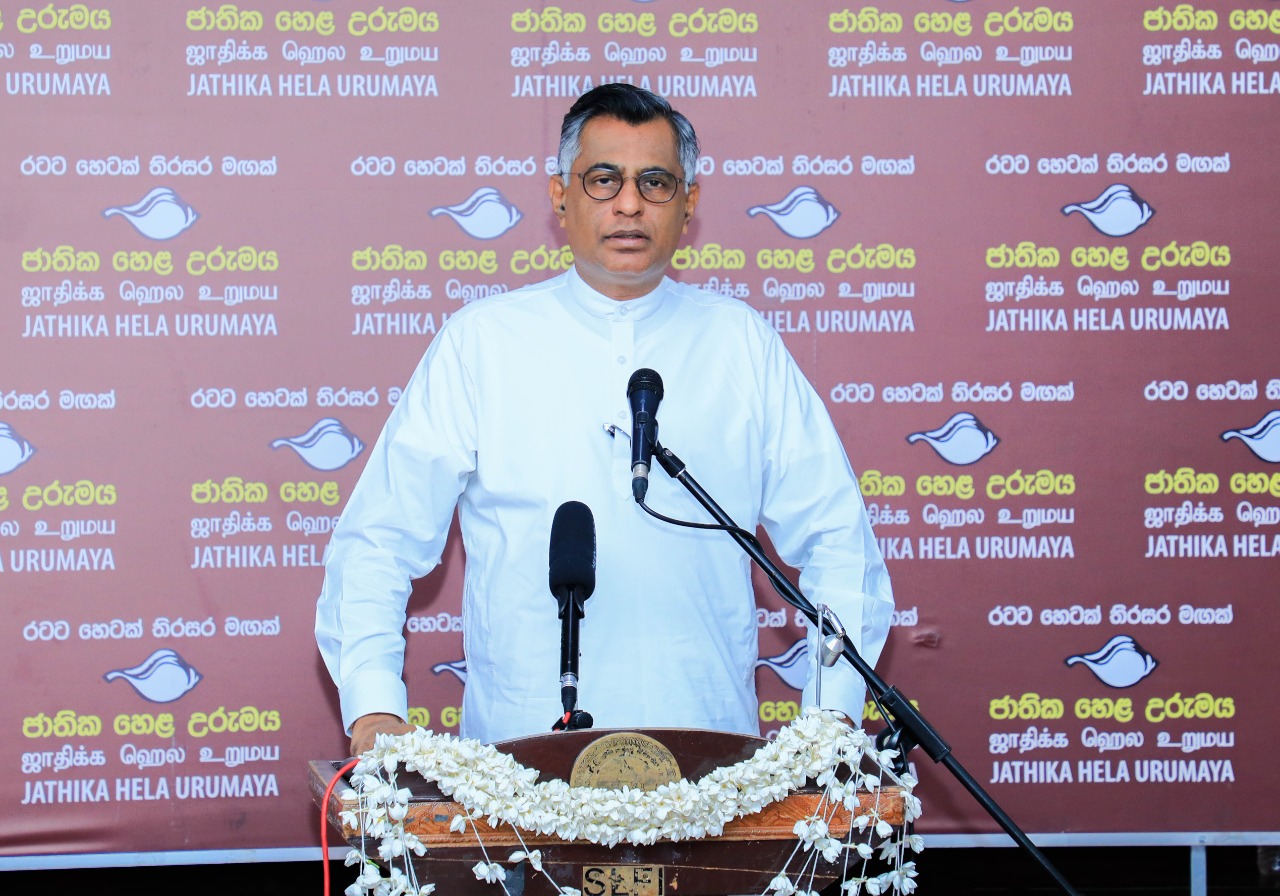 Ranawaka announced that he and a number of JHU members had resigned to form the new political and social movement.

He alleged that the ruling party led by President Gotabaya Rajapaksa has given the public a fake image and its true identity is now beginning to surface.

The former Minister said that the new political and social movement will not surround around one individual or one family.

He said that they are also in talks with the Samagi Jana Balawegaya (SJB) led by Opposition Leader Sajith Premadasa to be part of a broad alliance.

The JHU today appointed a new committee following the resignation of Champika Ranawaka and the other JHU members. (Colombo Gazette)