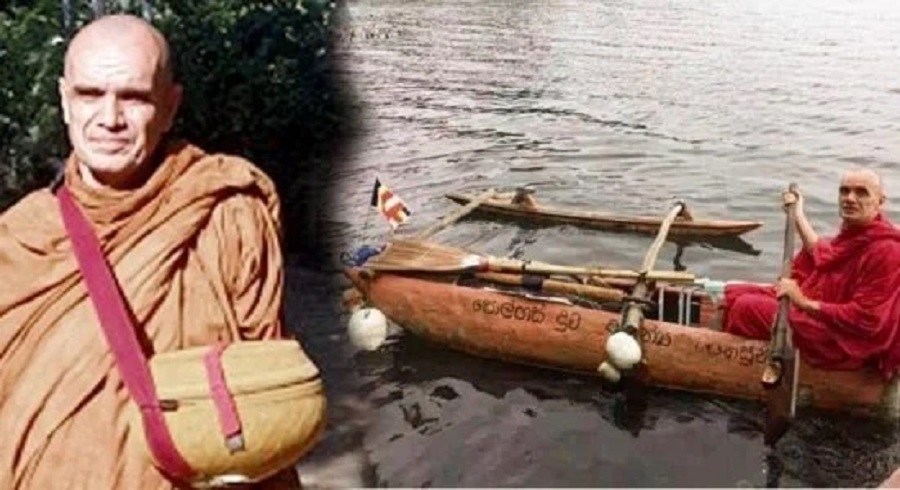 Samples have been taken from the remains of a Dutch Monk found dead in Rathgama, as investigations continue into the mysterious death.

He said that the Criminal Investigations Department and the Rathgama Police are conducting investigations into the incident.

The Dutch monk was attached to the Dodanduwa Polgasduwa Forest Monastery and his body was found floating in the Rathgama lagoon on Tuesday.

Initial reports said the body was found with the legs tied together with ropes.

The 59-year-old monk had been ordained as the Venerable Jinawansa on his arrival to Sri Lanka in 2011 from the Netherlands.

The monk had been reported missing and his body was later found in the lagoon. (Colombo Gazette)