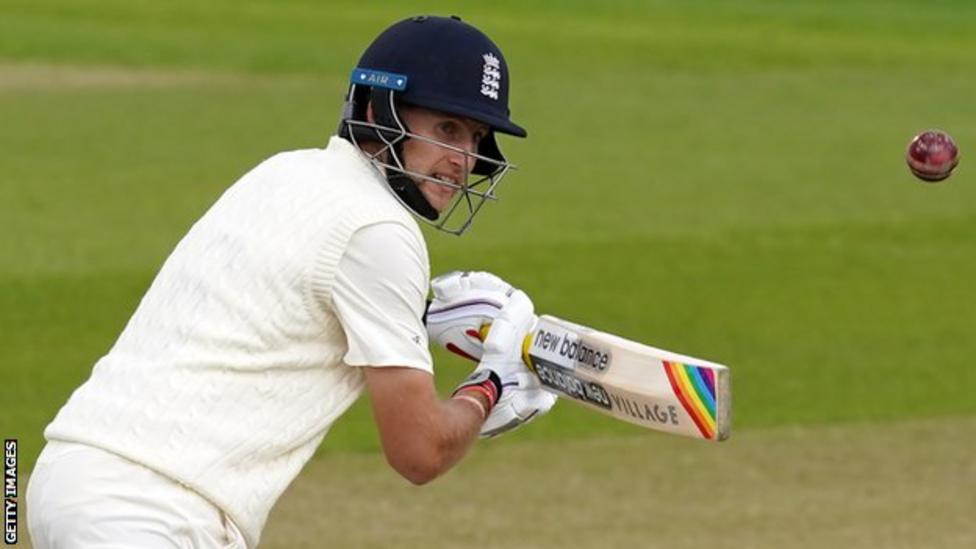 England have confirmed their postponed two-Test series against Sri Lanka has been rearranged for January.

The tour was due to take place in March, but was cut short during the warm-up games because of the coronavirus pandemic.

Joe Root’s side will leave England on 2 January and play two Tests in Galle starting on 14 and 22 January.

The tourists will be subject to a period of quarantine in Hambantota on arrival in Sri Lanka.

During that period, they will be able to train and prepare for five days from 5-9 January.

The squad is expected to be named in the coming days, with batsman Jonny Bairstow set to earn a recall.

Bairstow, who has not played Test cricket since December 2019, has pulled out of his Big Bash League contract at Melbourne Stars and is likely to replace Ollie Pope, who is still recovering from shoulder surgery.

Pace bowler Jofra Archer is expected to be rested after a lengthy spell in bio-secure bubbles during England’s summer, the Indian Premier League and the Twenty20 portion of the tour of South Africa.

That tour was abandoned on Monday, meaning the postponement of three one-day internationals, after a number of positive coronavirus tests.

Two unnamed members of the England party initially returned positive tests, only for further testing to clear them of having the disease, and the entire touring group will fly home on Thursday.

England’s last completed tour of Sri Lanka was in November 2018, when they won a three-Test series 3-0.

After Sri Lanka, England are expected to take on India in a series that could take place in the United Arab Emirates.

They are set to play four or five Tests, three one-day internationals and three Twenty20s against Virat Kohli’s side.

The two-Test series will be England’s last assignments in the World Test Championship, with the top two qualifying for the final at Lord’s in June 2021.

England are third in the standings, behind Australia and India. (Courtesy BBC)