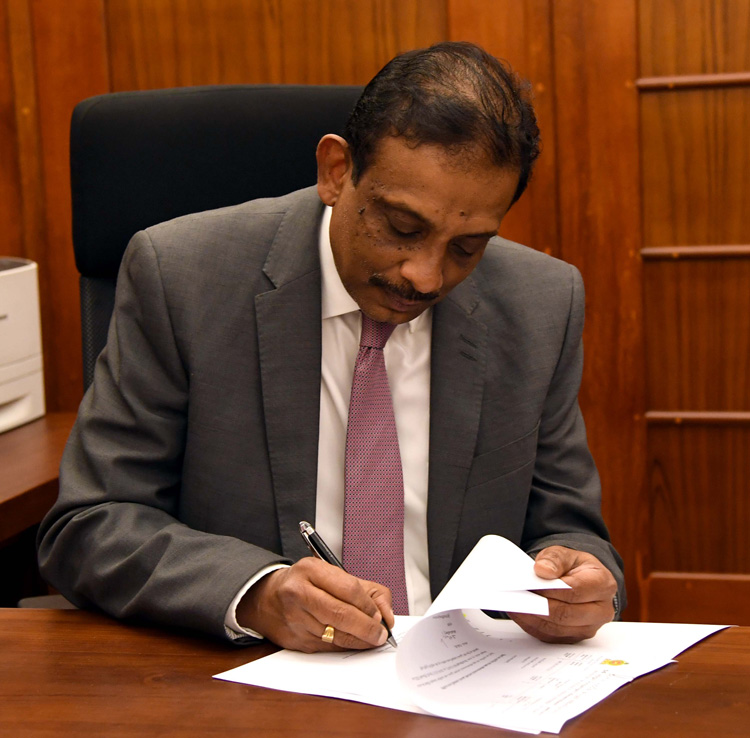 The members of the Public Utilities Commission of Sri Lanka (PUCSL) resigned from their posts yesterday.

They resigned after being instructed to do so by Treasury Secretary S.R Attygalle, Daily Mirror learns.

PUCSL sources told Daily Mirror that all five members of the commission were expected to formally submit their resignations yesterday.

“I am advised to instruct you to take necessary procedural steps to close Public Utility Commission and consequential steps to absorb the technical staff to the Department of National Planning and also deploy such staff to the Ministry to Power and to this office depending on their competencies to serve in respective places on planning and analytical work,” Jayasundara had said in the letter.

The PUCSL was established by The Public Utilities Commission of Sri Lanka Act No. 35 of 2002.

With the powers given by the Sri Lanka Electricity Act No. 20 of 2009, PUCSL commenced to operate as the economic, technical and safety regulator of the electricity industry.