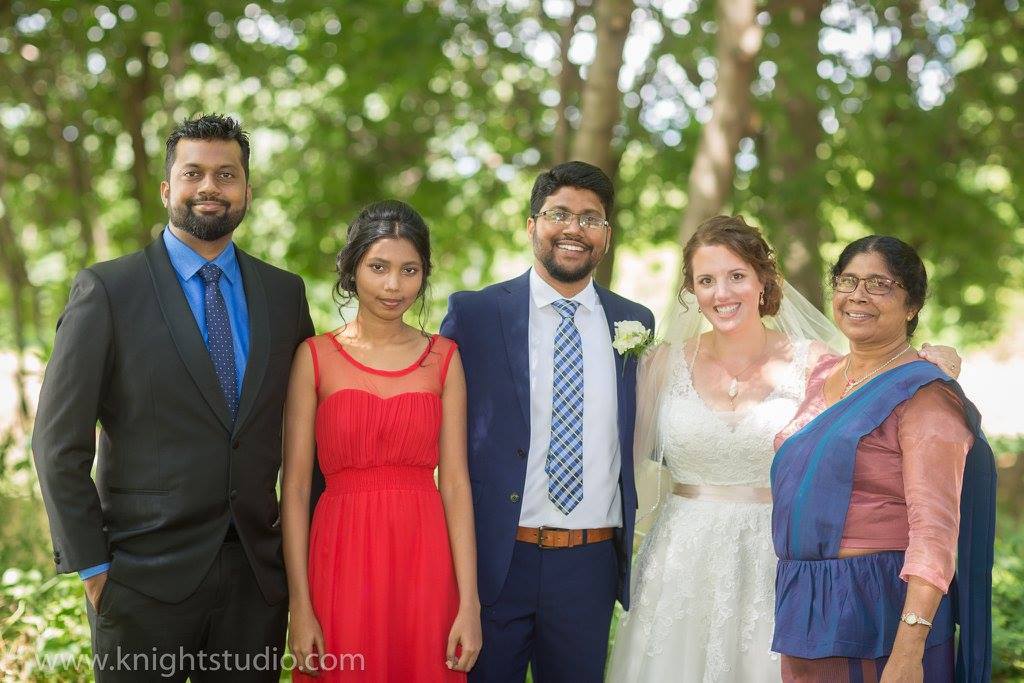 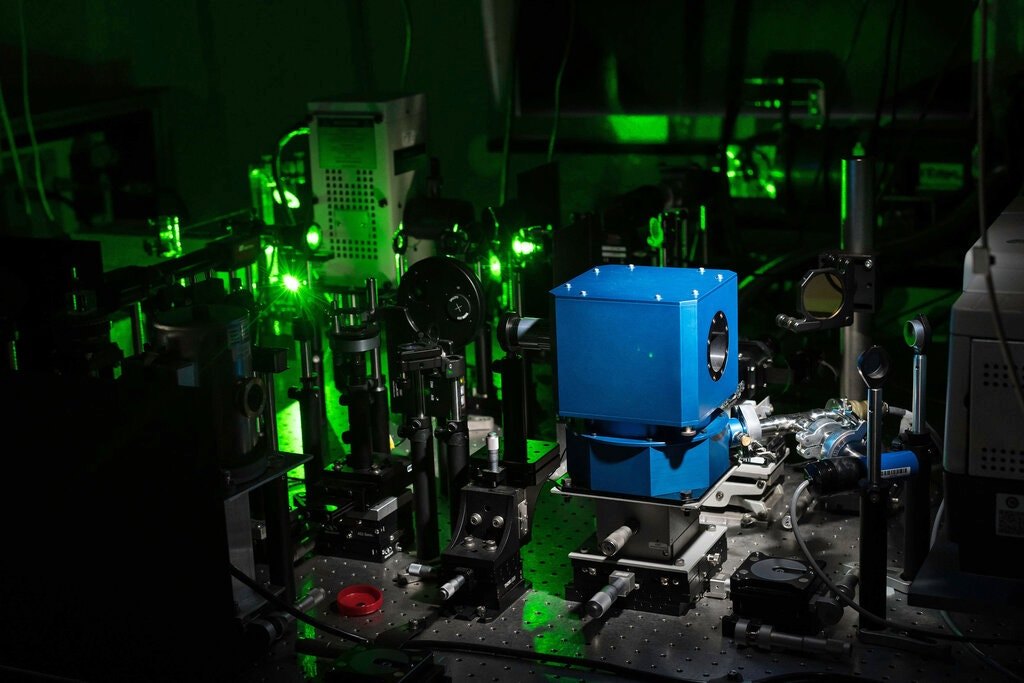 A team of physicists led by Professor Ranga Dias of the University of Rochester has discovered a material that conducts electricity, without any resistance, at temperatures of up to about 15 °C (Nature, 2020). The discovery of this room-temperature superconductor is a long-sought scientific milestone.

“This research has the potential to change the world as we know it,” Dr. Dias told Colombo Gazette. He went on to explain the real-world implications of the discovery as follows.

When asked about the kind of response received for this groundbreaking discovery from the scientific community Dr Dias said, “It was very well received, and I got many phone calls and emails congratulating from all over the world for this achievement.” Internationally-recognised scholars and organisations have acknowledged the importance of this discovery. Nature, the world’s leading multidisciplinary science journal, featured this research as their cover article, which in itself is a significant achievement.

“This is the first time we can really claim that room-temperature superconductivity has been found,” said Ion Errea, a condensed matter theorist at the University of the Basque Country in Spain who was not involved in the work.

“It’s clearly a landmark,” said Chris Pickard, a materials scientist at the University of Cambridge. “That’s a chilly room, maybe a British Victorian cottage,” he said of the 59-degree temperature.

Professor Dias is not a new face in the scientific community. In 2016 and 2017 he played a major role in discovering Atomic Metallic Hydrogen H2 (solid), the rarest metal on earth and also the first-ever sample of the kind.  The discovery was the outcome of joint research activities of Issac Silvera and Ranga Dias. He was pursuing a postdoctoral fellowship at Harvard University at the time.

Dr. Dias also talked about the challenges the team had to face while conducting the research. The biggest challenge for him as a leader was to “keep everyone motivated. These experiments are extremely difficult and easy to lose your drive.” Dias claims hard work, persistence and focus are the reasons for his success as an internationally-recognised scientist.

In 1913 the Nobel Prize for Physics was awarded for the Dutch physicist H. Kamerlingh Onnes and his team for discovering superconductivity. When asked whether this discovery could lead to a similar achievement, Dias said, “Yes, this has a potential for such high recognition, but I do not believe this will happen in the near future.”

The success he enjoys today was not offered to him on a silver platter, nor did it reach him overnight. Dr. Dias shared his experiences about past struggles saying, “So much to say to explain the level of hardship. I can write a book about it. I never complained about any of the difficulties that I had to go through. I always took that as a part of the journey we all have to go through. Who we are going to be is defined by how we dealt with those difficulties.” Some might think that he had a life of luxury to become the man he is today. However, it is far from the truth. Dias is coming from an ordinary middle-class family. He did not enjoy a comfortable life, and every step was marked by many struggles. He is indeed a role model for students who lament over the lack of finances to support their dreams. With his success in the scientific field, many students are looking up to him for inspiration. His message to aspiring scientists in Sri Lanka was, “follow your dreams, work hard, and never give up.”

It goes without saying that family plays a crucial role in one’s success. Talking about his personal life, Dias said, “My wife always makes sure I engage with my family. Her understanding really helped me to balance bit personal and professional life. Without my family’s support (mother, siblings, wife, and kids), I would not have been here today.” Dias is happily married to Lauren Koelbl Dias and is the loving father of two young boys.

Colombo Gazette had the privilege to meet Mrs. S.M.R.L. Jayawardhana, Dias’s beloved mother, and the lady who supported him throughout his struggles. Dias is the eldest in the family of three children. His brother is reading for his PhD in the United States and his sister is pursuing her Bachelors in Sri Lanka. His father, the late Liyanagamage Bandula Kumara Dias, was a well-known artist. Going down the memory lane, Mrs. Jayawardhana revealed some very interesting incidents from Dias’s childhood. “He never attended nursery school. I taught him what I knew until he was four years old. When he was four, he had the ability to recall the multiplication table. He enjoyed doing maths. When he was five years old, we admitted him to the St. Joseph’s Boys’ College, Nugegoda. He passed the grade five scholarship exam and got admitted to the President’s College, Maharagama. Having passed the O/Ls he joined Royal College, Colombo and did his A/Ls in science stream.”

“From an early age he had the habit of doing things all by himself. I once asked him why he preferred doing things alone. His answer shocked me, even made me sad. It was an incident that happened when he was small. I was teaching him Sinhala, and made the mistake of identifying න and ණ. He identified them correctly, but I failed to see that. We argued back and forth, and it didn’t end well. I ended up punishing him. Ever since then, he studied by himself, not relying on anyone. He revealed this to me after many years when I asked him how he managed to do everything by himself with very little support from others. I supported him in whatever way I can. I wanted to make sure that he got a good education. I’m very happy to see him in this position,” said Mrs. Jayawardhana with a humble smile.

Social media (un)safety: how ASKfm helps teenagers on the edge