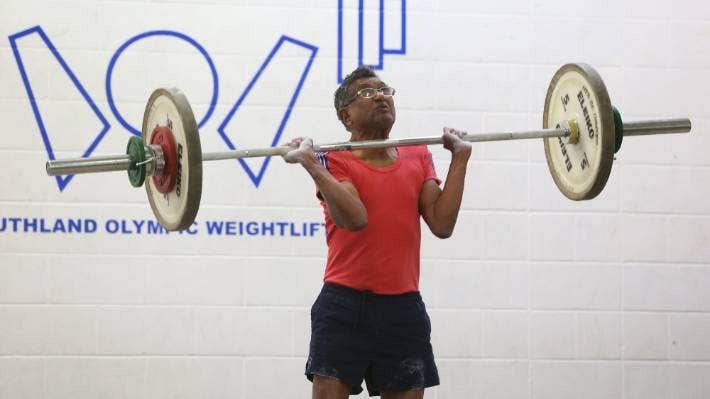 De Croos was only occupant of a Nissan Tiida that was found crashed off the highway at 10.25pm. He was pronounced dead at the scene.

Police are appealing for any information from people who were travelling between Bluff and Invercargill between 9.30pm and 10.30pm.

Police are also appealing for any sightings of a light blue Hyundai Sonata Saloon.

De Croos, a Sri Lankan-born doctor, was one of the most respected athletes and coaches in the Olympic weightlifting movement.

In 2015, he was awarded a special plaque after more than 30 years of competition and coaching weightlifters in Invercargill.

De Croos won eight national titles in his native Sri Lanka during the 1960s before coming to New Zealand in 1970.

He won another three New Zealand titles before switching to powerlifting and heaving his way to two more national titles in the mid-1970s – and he was the New Zealand weightlifting team doctor at the 1990 Commonwealth Games.