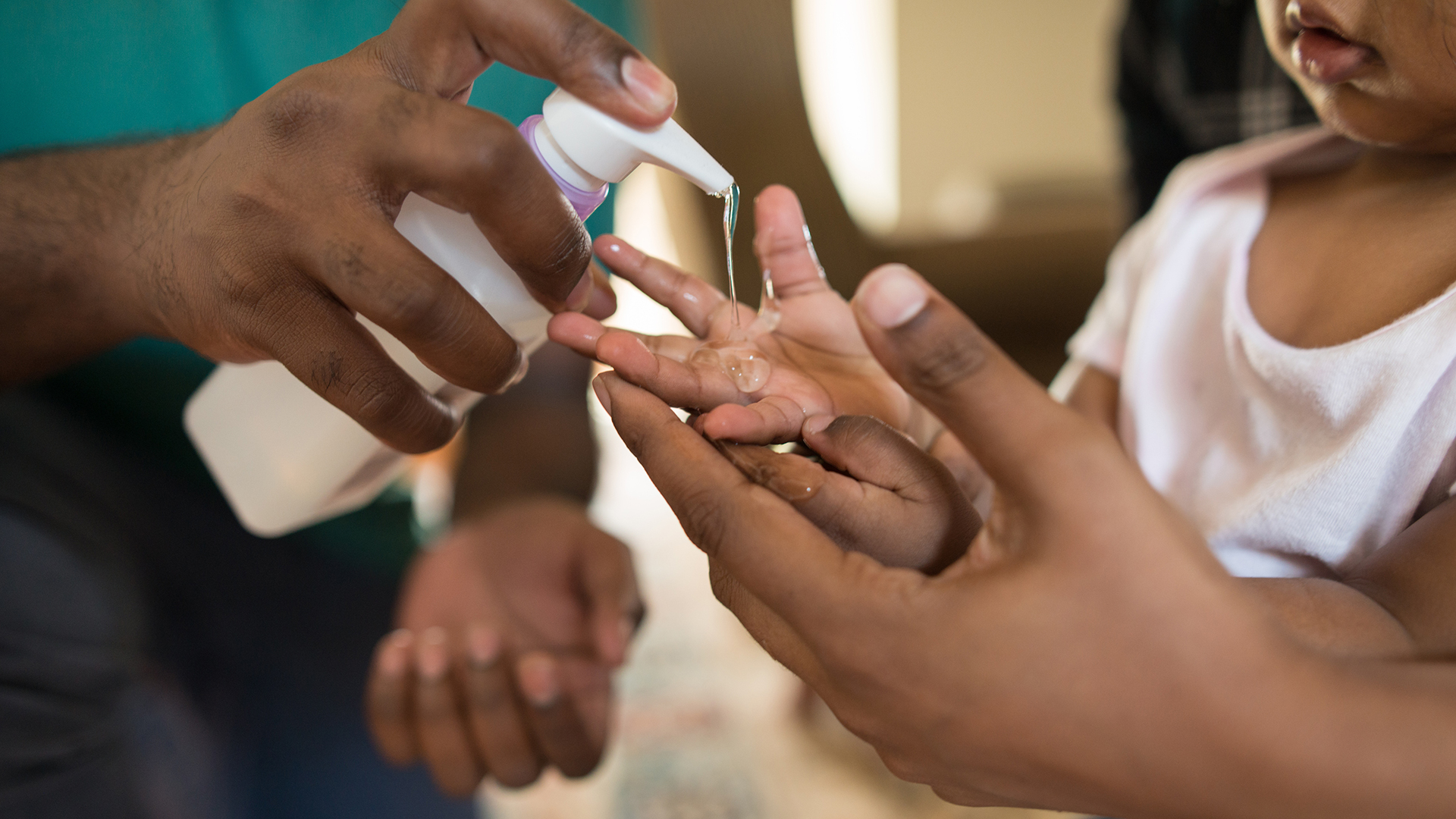 Low quality sanitisers, which will not have the desired effect, are circulating in the market, officials have warned.

Excise Spokesman, Deputy Commissioner Kapila Kumarasinghe told Colombo Gazette that a large volumes of ethanol have been released to the market to produce sanitisers, including hand sanitisers.

The authorities had released ethanol to the market in order to assist steps being taken to contain the spread of the coronavirus.

However, Kumarasinghe said that they have received complaints of low quality sanitisers circulating in the market.

Kumarasinghe said that a special team has now been deployed to conduct raids and seize low quality sanitisers. (Colombo Gazette)