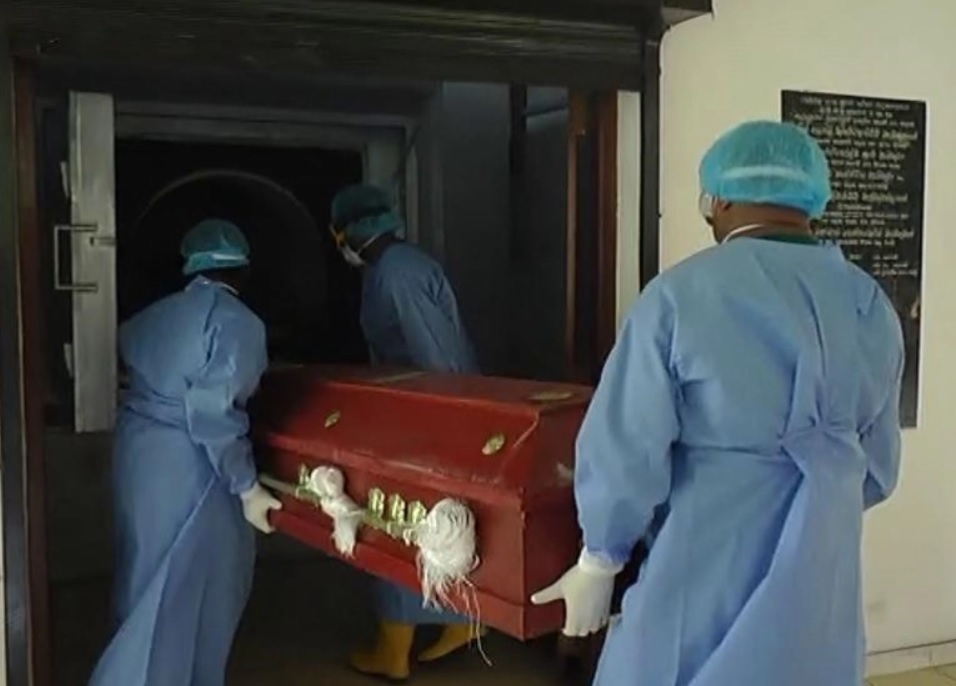 The Colombo Municipal Council (CMC) has been advised to cremate 19 unclaimed infected bodies.

The Colombo Gazette learns that the CMC has been told the bodies cannot continue to remain at the Colombo Mortuary any longer.

Most, if not all the remains are of Muslims killed as a result of the coronavirus.

The relatives of the victims have refused to accept the remains as they must be cremated.

The Government has so far refused to allow Muslims to bury the remains of coronavirus victims.

The CMC has been advised to cremate the bodies at the expense of the CMC.

Deputy Director General of Public Health Services Dr. Hemantha Herath had told the Colombo Gazette earlier that an issue has arisen as a result of the relatives of Covid victims refusing to provide written consent to cremate the bodies.

Even though the Government is able to cremate the bodies using state funds, the issue of relatives not reporting to the Health Ministry to inform their decision, has prompted the Government to seek the Attorney General’s intervention in this regard.

The Government is unable to cremate the bodies using state funds due to relatives refusing to provide their written consent.

Dr. Hemantha Herath said the Ministry is prepared to issue a Gazette notification on cremating unclaimed Covid bodies on the directive of the Attorney General. (Colombo Gazette)