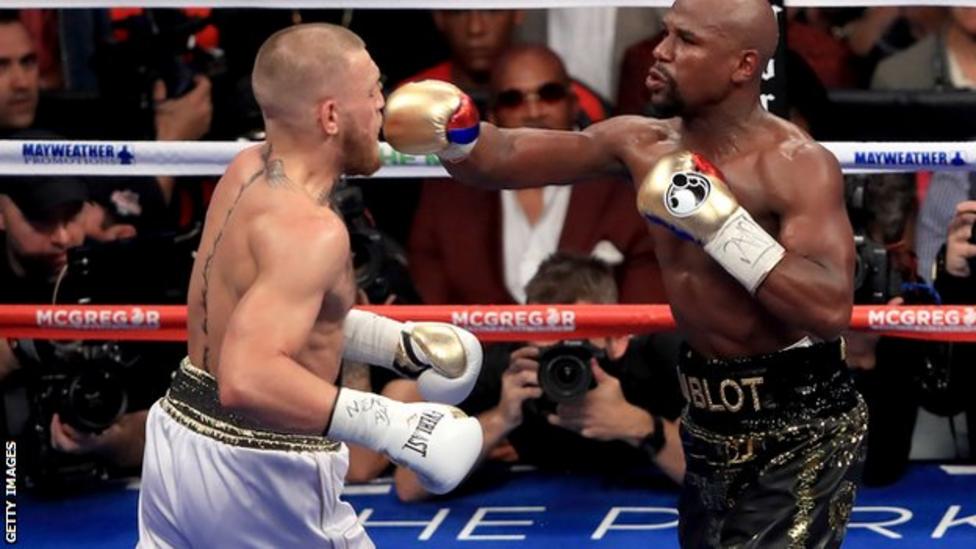 Floyd Mayweather, the former five-weight boxing world champion, has announced he will take on Youtuber Logan Paul in a “special exhibition” fight in February 2021.

He last fought in 2017, beating MMA star Conor McGregor in one of the richest bouts in boxing history.

Paul, 25, has fought once professionally, losing to fellow Youtuber KSI in November 2019.

There has been speculation the fight would be agreed for several months and American Paul, who has more than 22 million subscribers on Youtube, has taunted Mayweather on several occasions, with the pair exchanging insults on social media.

The fight, which will take place on 20 February and is likely to draw huge pay-per-view numbers, is the latest chance for Mayweather to take on an opponent beyond the traditional boxing world.

Steve Smith ‘shocked and disappointed’ at claims he erased guard