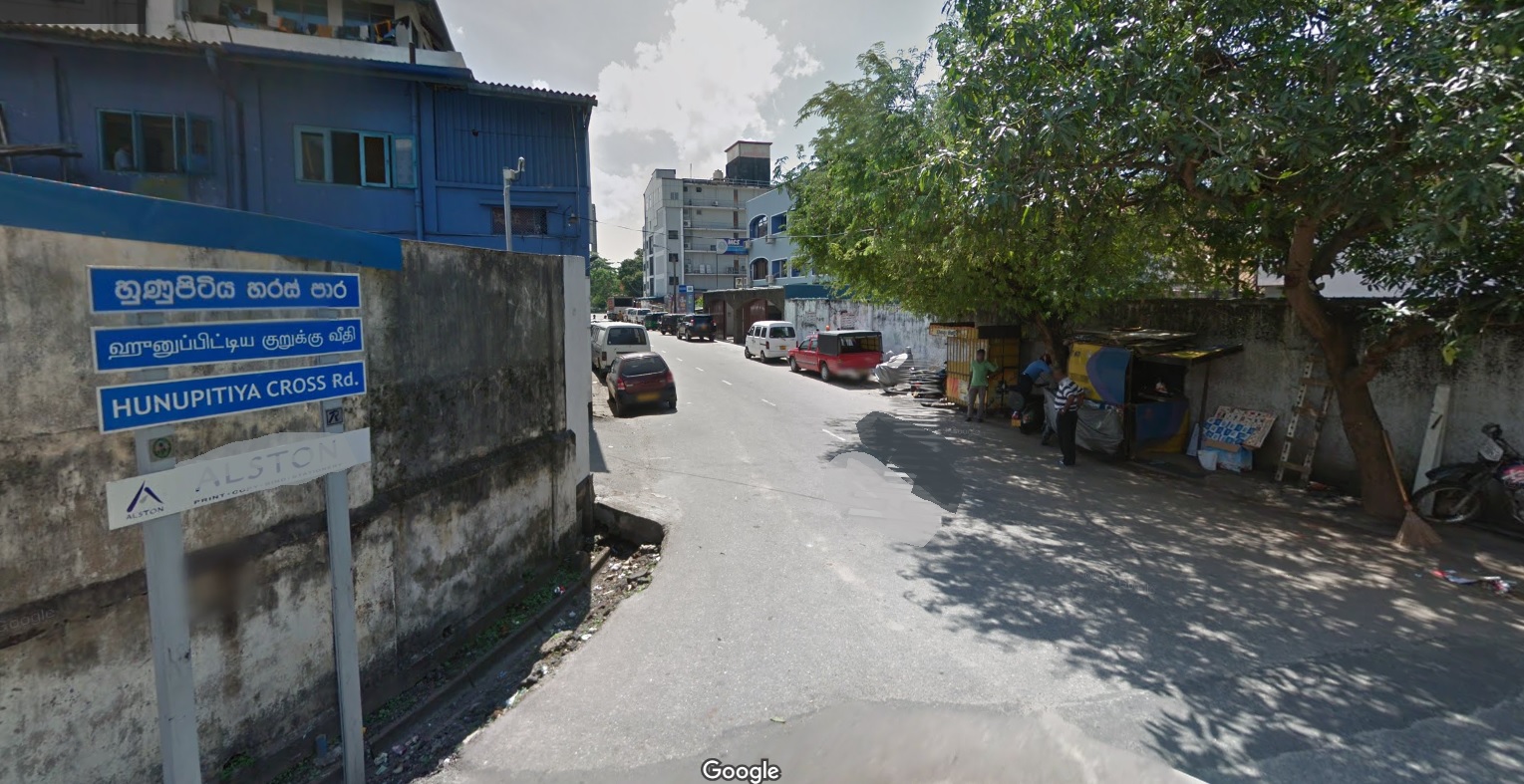 Three areas in Colombo will be isolated from tomorrow (Monday) until further notice after coronavirus patients were detected in those areas.

The Government Information Department said that the Hunupitiya Grama Niladhari Division in Slave Island, 60-Watta in the Cinnamon Gardens Police Division and Kokila Road in the Wellawatta Police Division will be isolated from tomorrow.

The Government Information Department said that these areas will be isolated from 5am tomorrow (Monday).