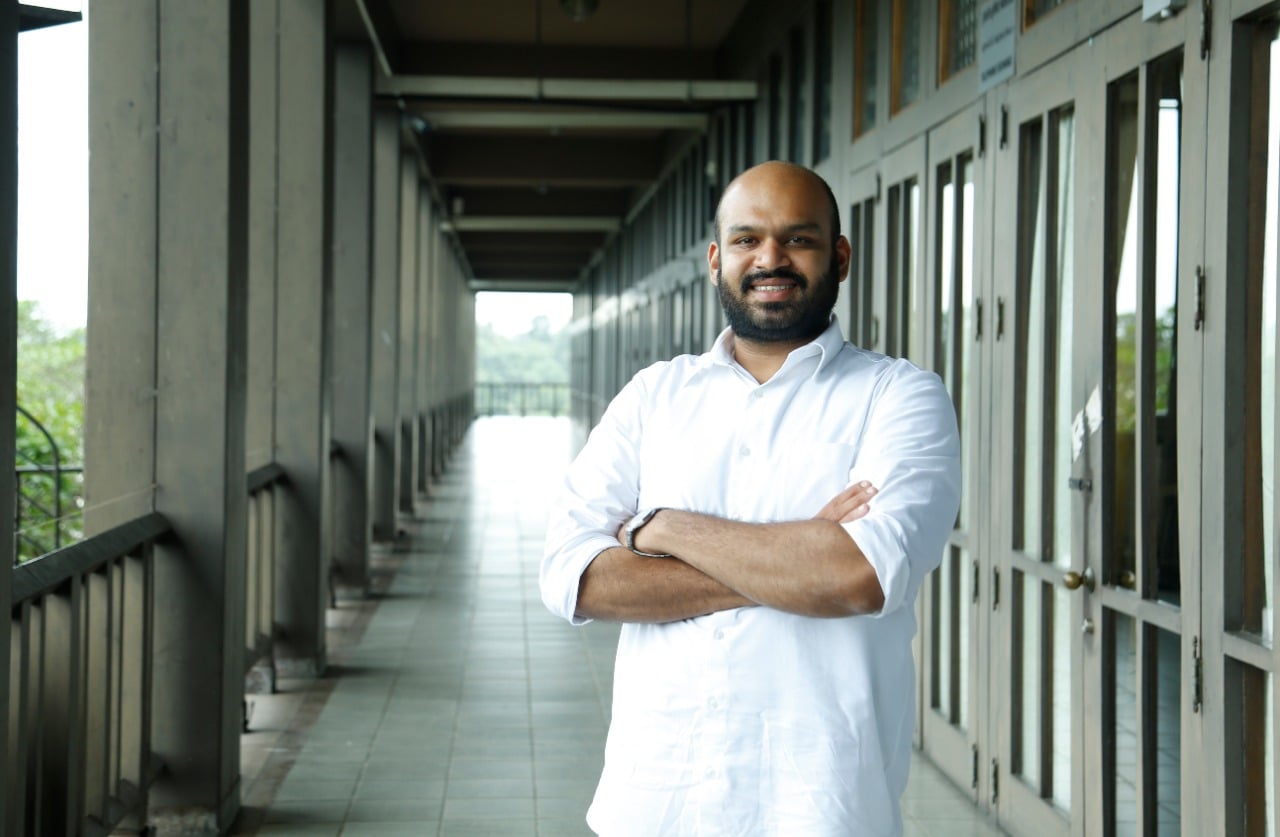 A Tamil legislator today told Parliament that he was ashamed as a Sri Lankan that the request by Muslims to allow the remains of coronavirus victims to be buried is not being respected.

In an emotional speech in Parliament today, illangai Thamil Arasu Katchi (ITAK) Parliamentarian Shanakiyan Rajaputhiran Rasamanickam said that Muslim live their lives according to the Quran.

“You are taking away their last rights for politics. You all should be ashamed. I am ashamed,” he said.

Rasamanickam said that he was also ashamed that several Muslim Parliamentarians supported the Government during the vote on the 20th Amendment to the Constitution.

“Only one Muslim MP from Batticaloa did not support the 20th Amendment to the Constitution. All others did and it is a shame,” he said.

The MP said that Muslims have been forced to go to court as the Government is not allowing them to bury their bodies.

An expert committee appointed by the Government has suggested that the burial of coronavirus victims not be permitted at this moment and instead to only cremate all such victims for scientific reasons.

The committee has raised concerns that if infected bodies are buries the virus can surface from the body when there is heavy rain.

However, the Human Rights Commission of Sri Lanka had recently observed that mandating the cremation of coronavirus victims is unacceptable.

The Commission had told the Health Ministry that mandating the cremation of those who have died or suspected to have died from COVID-19 is neither necessary nor proportionate to the achievement of protection of public health and therefore is not a permissible restriction of the freedom to manifest religion or beliefs. (Colombo Gazette)