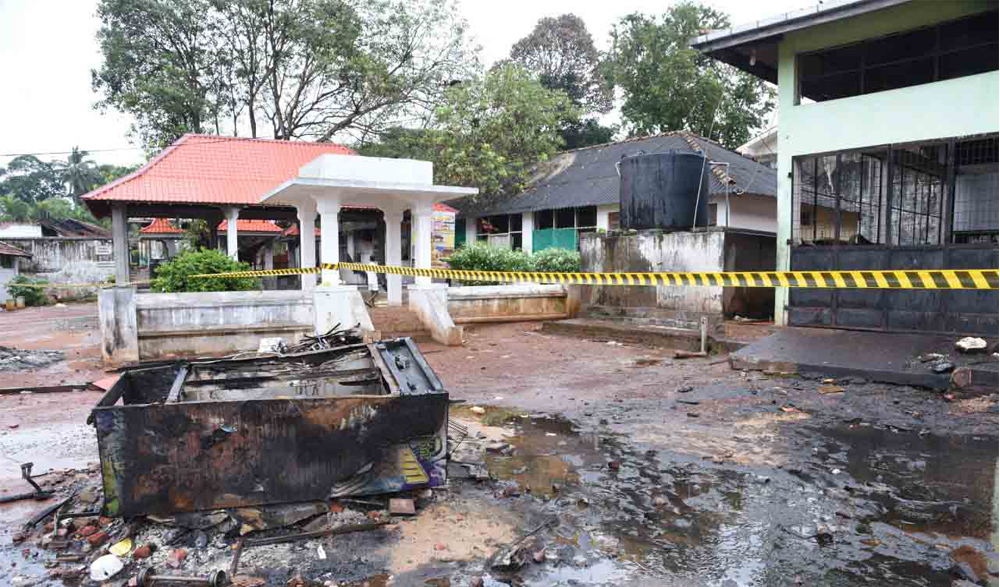 The bodies of two inmates killed in the Mahara prison riot have been identified by their relatives.

Police Spokesman, Deputy Inspector General (DIG) Ajith Rohana said that PCR tests conducted on the 11 inmates killed in the riot found that eight of them were infected with the coronavirus.

He said that the remains of two of the inmates have now been identified by their relates.

The Police spokesman said that the remains of nine inmates have not yet been identified.

DIG Ajith Rohana said that the investigations team has been increased from 12 to 20 officers.

He said that investigators are still attempting to identify the main reason which led to the prison riot.

The CID has also sought the assistance of medical experts to investigate the pills consumed by some inmates of the Mahara Prison prior to the deadly riot.

DIG Ajith Rohana said that there is speculation that some inmates had consumed a type of pill before the riot. (Colombo Gazette)