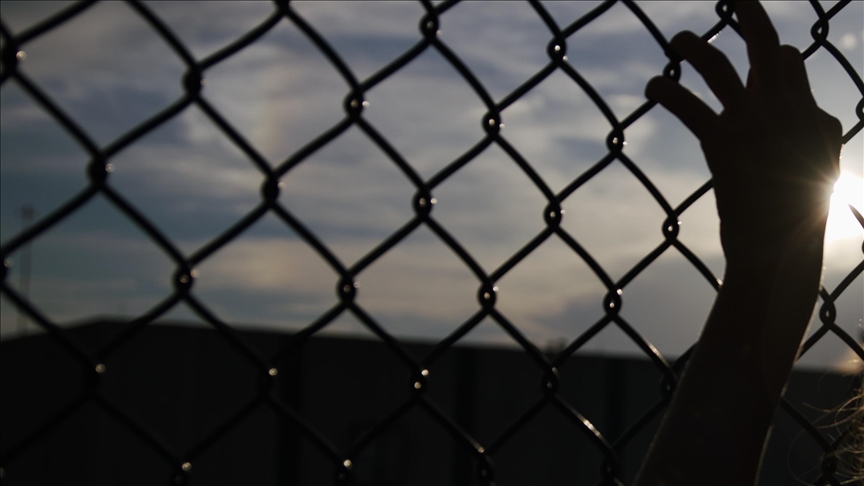 The Criminal Investigations Department (CID) has sought the assistance of medical experts to investigate the pills consumed by some inmates of the Mahara Prison prior to the deadly riot.

Police Spokesman, Deputy Inspector General (DIG) Ajith Rohana said that there is speculation that some inmates had consumed a type of pill before the riot.

He said the CID is trying to confirm if the inmates had got agitated after consuming the pill.

The Police Spokesman said that medical experts are studying the pills consumed by the inmates to see if it had any effect on the inmates.

He said the CID is also trying to identify if someone gave orders or instructions to the inmates for the riot to begin.

The CID has so far recorded 56 statements with regard to the unrest that occurred at the Mahara Prison on Sunday (29).

DIG Ajith Rohana said that statements were recorded from doctors at the prison hospital and nurses.

He said statements were also recorded from various prison officials, including prison guards.

Statements were also recorded from inmates who had been brought back to the Mahara Prison after receiving treated at the Colombo North Teaching Hospital in Ragama for injuries sustained in the unrest. (Colombo Gazette)