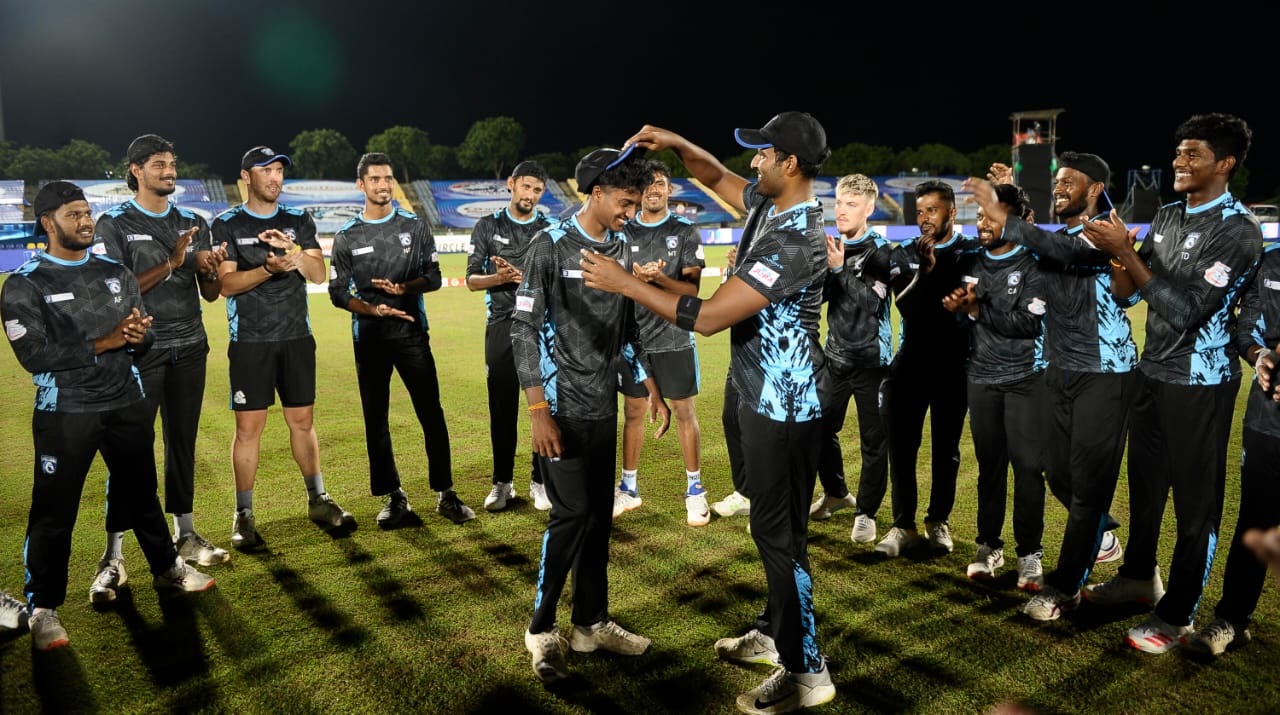 Politicians today hailed the debut of Vijayakanth Viyaskanth for the Jaffna Stallions at the Lanka Premier League 2020.

Sports Minister Namal Rajapaksa and opposition politicians Harin Fernando and Shritharan Sivagnanam were among those who praised the debut of the young cricketer.

“This is exactly what this tournament is all about, providing a platform for youngsters around the country to showcase their talent,” he said.

He tweeted saying it was amazing to see Vijayakanth Viyaskanth from Jaffna Central College making his LPL debut.

“Sports is a universal language. What matters is we are all be Sri Lankan’s. Amazing to see this! 18-year-old Vijayakanth Viyaskanth from Jaffna Central College making his LPL debut today,” he said.