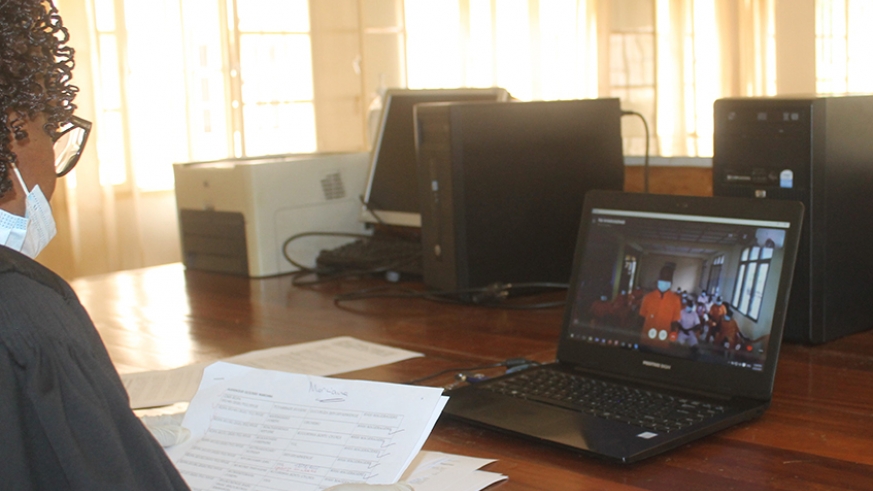 A coronavirus patient was produced before the Panadura Magistrate today using Skype technology.

The Covid patient had spat on the face of a Public Health Inspector (PHI) in Atalugama when the latter had attempted to transfer him to a Covid treatment centre on Wednesday (02).

The Bandaragama Police arrested the suspect today and produced him before the Panadura Magistrate using Skype technology.

The PHI officer who was spat on and PHI officer in charge of Atalugama also appeared before the Magistrate.

Police Spokesman, Deputy Inspector General (DIG) Ajith Rohana said the suspect was later remanded till December 17 and will be transported to the Welikada Prison in Colombo.

DIG Rohana further said he has been remanded on charges of obstructing the duties of health officials and for violating quarantine laws. (Colombo Gazette)