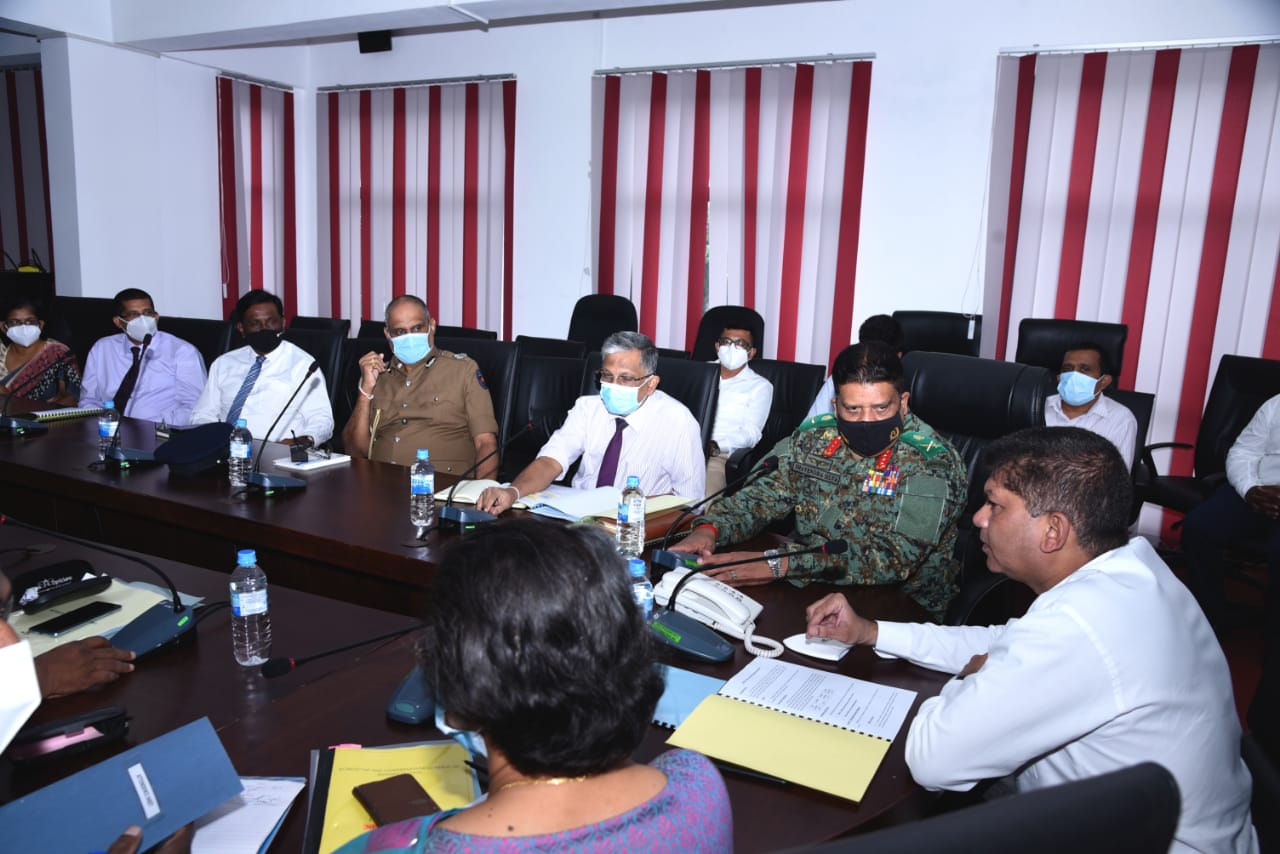 Steps are being taken to transfer all coronavirus inmates to the Mahara Prison.

The decision was taken at a discussion held with the State Minister of Prison Reforms and Prisoners’ Rehabilitation Lohan Ratwatte today.

Lieutenant General Shavendra Silva also attended the discussions together with officials from the Health Ministry and Prisons Department.

The State Ministry of Prison Reforms and Prisoners’ Rehabilitation said that at the meeting, the State Minister proposed that all coronavirus infected prisoners be transferred to one location.

Accordingly it was decided to prepare the Mahara Prison for this purpose.

The number of PCR tests conducted at prisons will also be increased and conducted with the assistance of the Army.

it was also decided that inmates held for minor offences should be released after PCR tests are conducted and the due process is followed.

It was also decided to take steps to rehabilitate 8000 inmates in prison for drugs related offences.

The State Ministry of Prison Reforms and Prisoners’ Rehabilitation said that the rehabilitation will take place with the assistance of the Army. (Colombo Gazette)