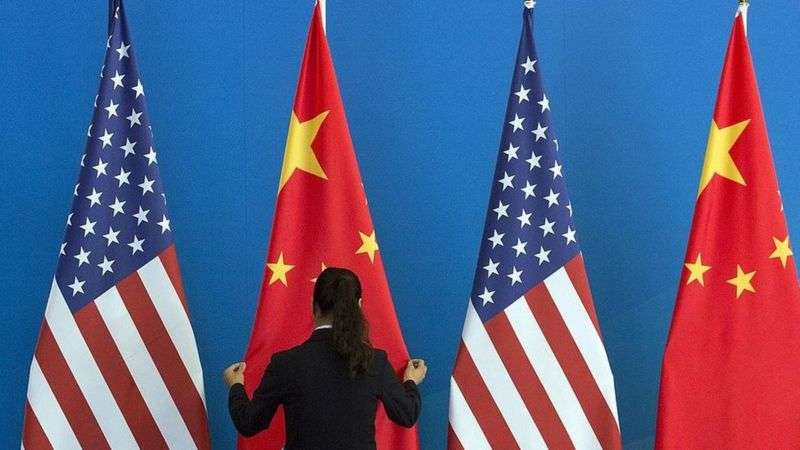 Chinese agents have stepped up their efforts to influence President-elect Joe Biden’s incoming administration, a US intelligence official has said.

William Evanina, from the office of the US Director of National Intelligence, said the Chinese were also focusing on people close to Mr Biden’s team.

Mr Evanina said it was an alleged influence campaign “on steroids”.

Separately, a justice department official said more than 1,000 suspected Chinese agents had fled the US.

In Wednesday’s virtual discussion at the Aspen Institute think tank, Mr Evanina, chief of the Director of National Intelligence’s counter-intelligence branch, said the Chinese had been attempting to meddle in the US efforts to develop a coronavirus vaccine and recent American elections.

He continued: “We’ve also seen an uptick, which was planned and we predicted, that China would now re-vector their influence campaigns to the new [Biden] administration.

“So that’s one area we’re going to be very keen on making sure the new administration understands that influence, what it looks like, what it tastes like, what it feels like when you see it.”

Both Mr Biden and President Donald Trump traded bitter accusations during the recent White House campaign of being influenced by Beijing.