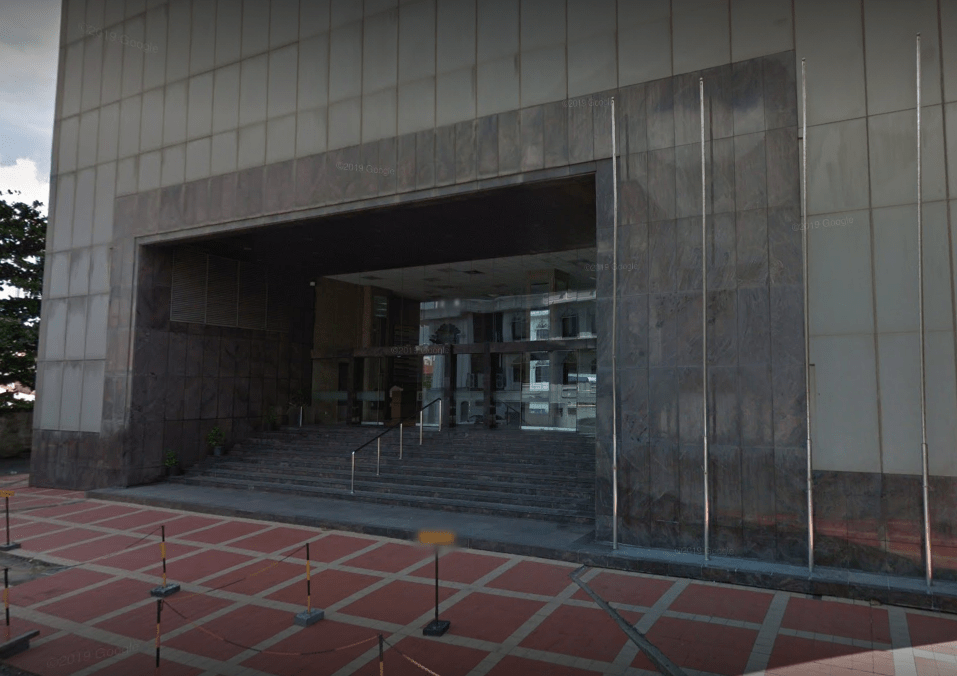 The Public Utilities Commission of Sri Lanka (PUCSL) is expected to be shut down, sources said.

PUCSL sources told Daily Mirror that the regulator is aware of moves to close it down but was still awaiting a formal notification.

“We were caught by surprise and shock when we heard the news. But we hope the move will be reconsidered,” PUCSL sources said.

Secretary to the President P.B Jayasundara has reportedly informed Treasury Secretary S.R Attygalle to take steps to close the PUCSL.

The copy of a letter allegedly written by Jayasundara to Treasury Secretary S.R Attygalle was circulating on social media yesterday.

The letter has been copied to the Attorney General, Power and Energy Ministry Secretary and Department of National Planning.

However, when contacted by Daily Mirror, the President’s media spokesman Mohan Samaranayake said that he has not been informed about such a letter while the Director General of the Department of National Planning. W.A. Kumarasiri said that as of last night he had not received a copy of such a letter.

“I am advised to instruct you to take necessary procedural steps to close Public Utility Commission and consequential steps to absorb the technical staff to the Department of National Planning and also deploy such staff to the Ministry to Power and to this office depending on their competencies to serve in respective places on planning and analytical work,” the letter circulating on social media quotes Jayasundara as telling the Treasury Secretary.

The PUCSL was established by The Public Utilities Commission of Sri Lanka Act No. 35 of 2002.

With the powers given by the Sri Lanka Electricity Act No. 20 of 2009, PUCSL commenced to operate as the economic, technical and safety regulator of the electricity industry.

Body of Muslim cleared of Covid infection buried after 25 days