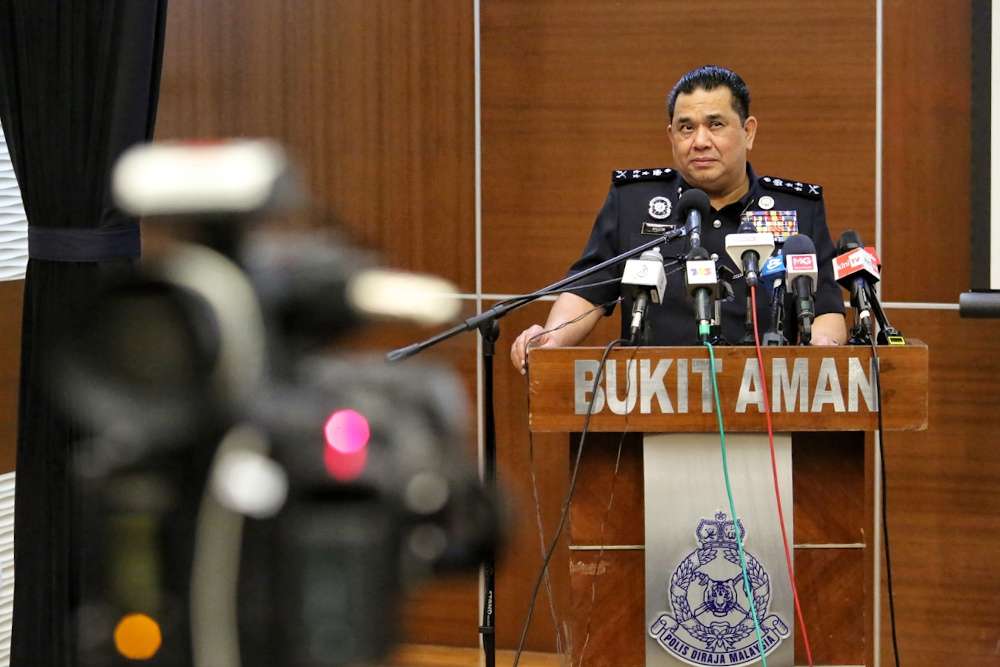 Malaysian Police have launched a hunt for a man claiming to be the commander-in-chief of the Liberation Tigers of Tamil Eelam (LTTE) who has warned of attacks in Sri Lanka.

The suspect also claimed that he will attack the Bukit Aman police headquarters and the Defence Ministry.

Bukit Aman Criminal Investigation Department director Datuk Huzir Mohamed said the suspect was found to have sent the threats via email to the media.

The police have opened two investigation papers under Section 507 of the Penal Code and Section 233 of the Communications and Multimedia Act (AKM) 1998.

“The suspect is the same individual who was reported to have made an insulting statement against the Yang di-Pertuan Agong (Al-Sultan Abdullah Ri’ayatuddin Al-Mustafa Billah Shah), who was previously investigated under Section 4 (1) of the Sedition Act 1948,” he said during a special press conference in Bukit Aman.

Several media outlets reported receiving an email that contained a criminal threat against Abdul Hamid from an individual who claimed that he would launch attacks in Sri Lanka. (Colombo Gazette)