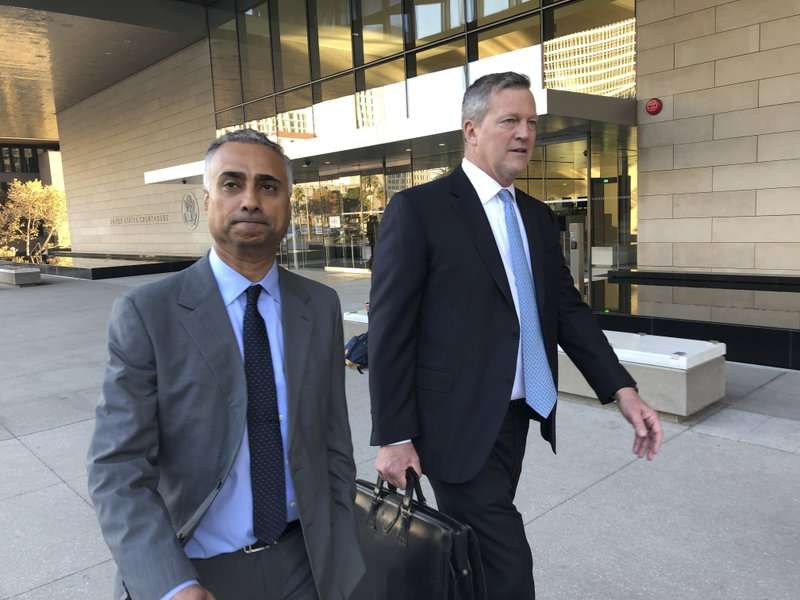 A top US political fundraiser has admitted to unregistered lobbying for Sri Lanka and other countries.

The top donor for both Republicans and Democrats allegedly sold access to key politicians for millions in foreign cash, The Associated Press reported.

Imaad Zuberi, who pleaded guilty to making illegal donations to U.S. candidates on behalf of foreign nationals, reportedly set up meetings between foreign and U.S. politicians while running an unsophisticated straw donor plot.

“Everyone wants to come to Washington to meet people,” Zuberi said in a 2015 email obtained by the AP in which he sought to schedule a meeting between the president of Guinea and a congressman. “We get request(s) for meeting(s) from all scumbag of the world, warlords, kings, queens, presidents for life, military dictators, clan chiefs, tribal chiefs and etc.”

The Justice Department’s investigation of Zuberi reportedly only led to charges against a minor associate and did not publicly name the politicians who received donations.

The AP conducted its own investigation, in which it identified associates, enablers and targets of Zuberi’s plot through private emails, court documents, campaign finance reports and interviews with more than three dozen people.

The AP reported that documents and interviews showed Zuberi allegedly conducted a scheme in which he paid for other people’s donations to politicians with his credit cards and used cutouts including for a deceased individual and for names he made up.

Prosecutors called Zuberi a “mercenary” political donor who worked for years as an unregistered foreign agent for at least six countries and officials, sending almost $1 million in illegal campaign donations over five years.

Zuberi also allegedly made $9.8 million from the Qatari government, most it illegally, prosecutors said, as he lobbied Congress on behalf of the country. Law enforcement officials said his work with Qatar is under investigation, saying that “U.S. policy was changed to align with Qatar’s interests.”

He also allegedly participated in a plot to get Congress to pressure the Bahraini government on behalf of a businessman who was arguing with a Bahraini official. Twelve members of Congress sent letters on the subject, which Zuberi’s lawyers said were a “common constituent service.”

Zuberi said he “helped facilitate” donations from foreign agents and admitted to unregistered lobbying for Sri Lanka but said his other work for countries and others did not mandate he register as a foreign agent. He also argues that the amount in donations was less than prosecutors assert.

Prosecutors say Zuberi’s net worth reaches beyond $30 million with the “overwhelming majority” of it arising from illegal activity. Federal prosecutors had previously alleged last year that Zuberi offered six witnesses $6 million for their silence in the case against him.

They call for Zuberi to serve at least 10 years in prison and pay a $10 million fine, as well as nearly $16 million to the Internal Revenue Service. (The Associated Press/The Hill/Colombo Gazette)