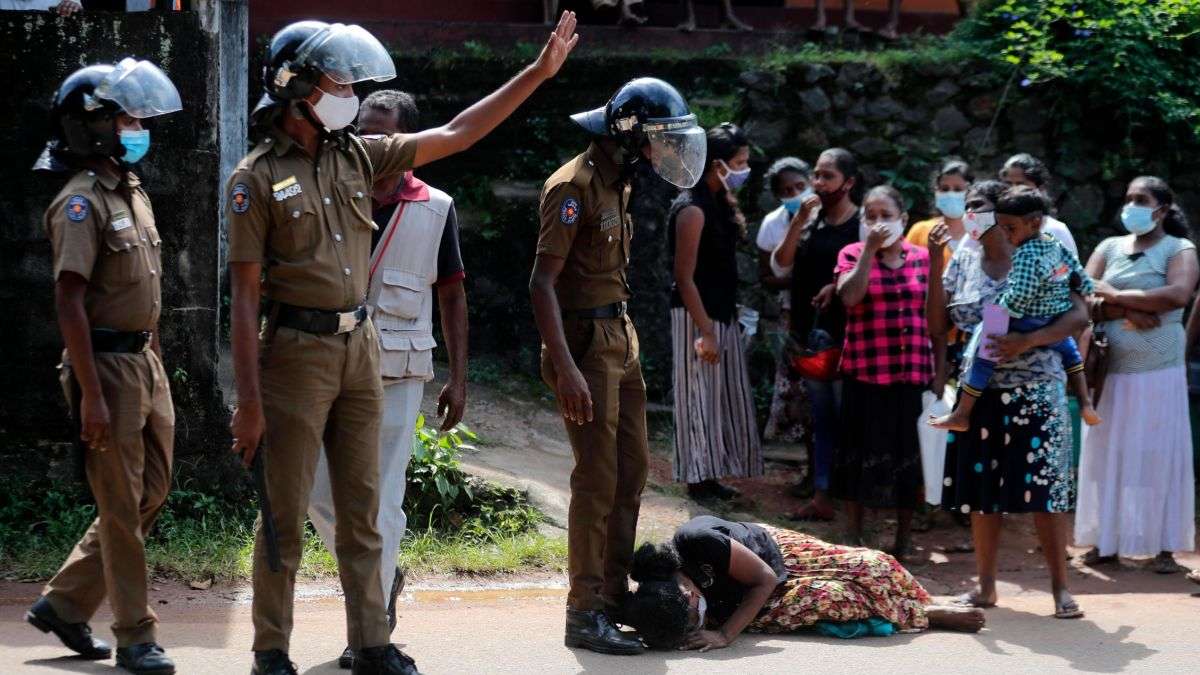 Over 100 people injured following the Mahara Prison riot have been admitted to hospital, the Police said today (Tuesday).

Police Spokesman, Deputy Inspector General (DIG) Ajith Rohana said that the number of inmates injured in the incident, which was around 60 yesterday, rose to 107 this morning.

Among the 107 people, 105 are inmates and 2 prison guards. The inmates have reportedly sustained injuries after colliding with one another during the unrest. They are receiving treatment at the Colombo North teaching hospital in Ragama under special protection.

Hospital sources said that one more inmate injured in the unrest had died while receiving treatment at the Ragama hospital this morning, increasing the death toll to nine (09).

The post mortem examination into the nine inmates who were killed in the unrest will take place today under the guidance of the Wattala Magistrate’s Court.

DIG Ajith Rohana said 186 inmates from the Mahara Prison who are confirmed to have contracted the coronavirus have been transferred to the Colombo Prison. They are placed in a separate unit and are receiving treatment.

He said another 78 inmates who were to be released on bail have been transferred to the Addalaichenai quarantine centre in Akkaraipattu.

The Police Spokesman further said that 200 Police Special Task Force personnel and 400 Police Officers have been deployed on shift basis to beef up security at the Mahara Prison.

An unrest broke out at the Mahara Prison on Sunday evening (29) after prison officials opened fire to foil an attempt to escape by a group of inmates.

DIG Ajith Rohana said that the Criminal Investigations Department team appointed on the directives of the Defence Secretary and Inspector General of Police (IGP) commenced investigations into the incident yesterday.

The team will investigate the cause for the unrest and to find out if the unrest had been stirred by the inmates on the instructions of third parties from outside the prison, he said.

Apart from the CID team, the Ministry of Prison Reforms has appointed a committee headed by the Ministry Secretary to investigate the incident.

The Ministry has also requested the Criminal Investigations Department to conduct a separate investigation into the unrest at the Mahara Prison.