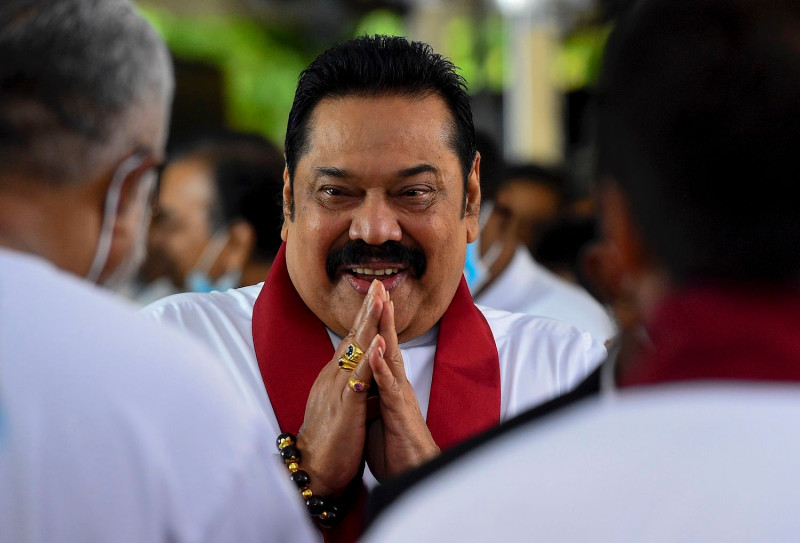 Two official visits undertaken to the Seychelles by former President Mahinda Rajapaksa cost the Government over Rs. 100 million, it was reported today.

A report on the two overseas visits was handed over to the Government last week by the Sri Lankan High Commission in the Seychelles, The Sunday Leader newspaper reported.

In 2013 Rajapaksa led a delegation to the Seychelles which included his son, Parliamentarian Namal Rajapaksa. The cost for that tour is estimated at Rs. 50 million, according to information communicated to the government, sources told The Sunday Leader.

However the Sri Lanka Insurance branch closed while the Bank of Ceylon Branch is facing issues in the Seychelles, sources added.

The delegation, which accompanied Rajapaksa, included six Ministers, security officers and others, including the then Minister Wimal Weerawansa’s wife and a few guests.

According to the report submitted to the Government, the 2104 visit to the Seychelles had also cost approximately Rs. 50 million.

The report is said to have been given to the Foreign Ministry. However when contacted Foreign Ministry spokesperson Mahishini Colonne said she was unaware of such a report.

The Government had said recently it was investigating the expenses for foreign trips by the former regime, including that of former President Mahinda Rajapaksa. (Colombo Gazette)