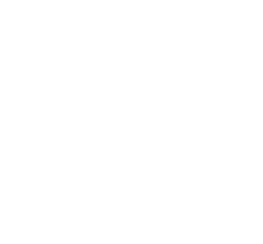 At least 47 people received treatment after the fire at the Kosgama army camp while one soldier was killed.

The Health Ministry said that most of those who sought treatment in hospital suffered from various ailments and were discharged after receiving medical care.

The military said that the fire at the Salawa army camp in Kosgama had been brought under control.

Residents living over 1 km, from the army camp were allowed to return to their homes after being evacuated last night.

However they were advised not to pick any particles which may have been thrown from the site of the explosions and fire. (Colombo Gazette)