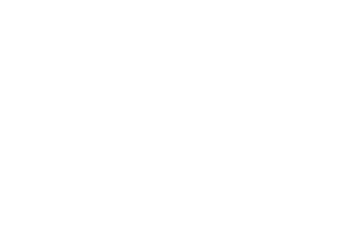 Bombs killed nearly 150 people and wounded at least 200 in Jableh and Tartous on Syria’s Mediterranean coast on Monday in the government-controlled territory that hosts Russian military bases, monitors and state media said.

Islamic State claimed responsibility for the attacks in the cities that have up to now escaped the worst of the violence in the five-year-old conflict, saying it was targeting members of President Bashar al-Assad’s Alawite minority.

The Britain-based Syrian Observatory for Human Rights said 148 people were killed in attacks by at least five suicide bombers and two devices planted in cars. State media had said 78 people had been killed in what is Assad’s coastal heartland.

The attacks were the first of their kind in Tartous, capital of Tartous province and home to a Russian naval facility, and in Jableh in Latakia province, near a Russian-operated air base.

The Kremlin said the blasts underscored the need to press ahead with peace talks after the collapse of a Feb. 27 ceasefire in April due to intensifying violence in a war that has killed at least 250,000 people.

“This demonstrates yet again just how fragile the situation in Syria is. And this one more time underscores the need for new urgent steps to continue the negotiating process,” Kremlin spokesman Dmitry Peskov told journalists.

Russian President Vladimir Putin reiterated his readiness to fight with the Syrian government against “the terrorist threat” and sent his condolences to Assad, the Kremlin said.

The Syrian Foreign Ministry sent a letter to the United Nations, state television reported, saying the blasts were a “dangerous escalation by the hostile and extremist regimes in Riyadh, Ankara and Doha”, referring to support given to the rebels by Saudi Arabia, Turkey and Qatar.