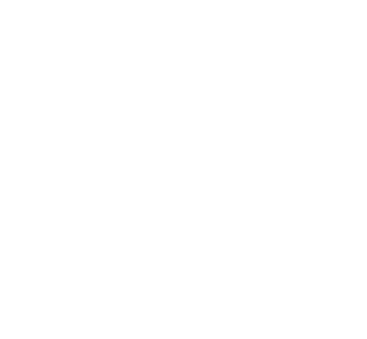 Malaysia says it deported a Sri Lankan who threatened to kill the President and Prime Minister of Sri Lanka using Facebook.

The New Straits Times reported that two Russians and a Sri Lankan were deported to their countries after being detained in Selangor between March 28 and Apr 22.

On the first arrest, Khalid said two ethnic Chechens from Russia aged between 25 and 28 were nabbed for their alleged involvement in IS.

“The duo were nabbed by Turkish authorities in February this year due to suspected ties with IS in Syria. They were then deported from Turkey and entered Malaysia in March. “The two were then detained under the Security Offences (Special Measures) Act 2012. Both were deported to their home country today (May 13) under special operations,” he said in a press statement today.

Khalid said that the second arrest involved a 42-year-old Sri Lankan who worked as a closed-circuit television technician in the Klang Valley.

“The suspect, via his Facebook account, posted a threat to kill the president and Prime Minister of Sri Lanka. The suspect is also on the wanted list in his country. “The suspect was detained under Section 6 of the Immigration Act (1959/63).

He was also deported to Sri Lanka under special operations on April 27,” he said, adding that police managed to detain the suspect following cooperation with the Sri Lanka authorities. Khalid said police, together with the Immigration Department, would monitor the entry of foreigners, especially from high-risk countries, into Malaysia. (Colombo Gazette)