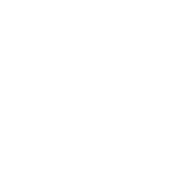 State Minister of Higher Education, Mohan Lal Grero said that parents are scared to send their children to State universities.

He said the root causes of ragging must be looked into and measures must be taken to ensure severe forms of ragging does not take place.

Seven students of the University of Kelaniya were arrested recently for allegedly ragging another student and were remanded till May 17.