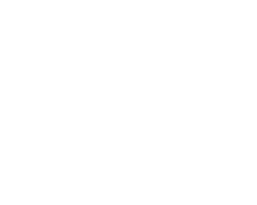 The US Ambassador to Sri Lanka Atul Keshap has extended support to the Lesbian, Gay, Bisexual and Transgender (LGBT) communities in Sri Lanka.

The US Embassy in Colombo today said that Keshap met Rosanna Flamer-Caldera from EQUAL GROUND Sri Lanka and stood against any forms of discrimination.

Equal Ground, a non-profit organisation seeking human and political rights for the LGBT community of Sri Lanka has successfully organised LGBTIQ Colombo PRIDE events for over a decade.

Baroness Barker said that a politically motivated group known as “The Island Nation of Sinhale” (Lion’s Blood), notorious for spewing radical ideologies intended to sow hatred and incite discrimination, hostility and even violence against minorities has targeted Colombo PRIDE 2016 on Facebook.

“As a Liberal Democrat peer, I am asking the FCO to challenge the Sri Lankan government to protect its LGBTIQ citizens, to allow them to meet peacefully in a safe space free from discrimination and prejudice. I also challenge the government of Sri Lanka to take appropriate action against this vile and violent group,” Baroness Barker said. (Colombo Gazette)