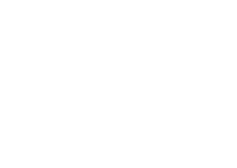 He said that the Central Bank has taken over the management of Entrust, which has suffered losses to the value of over Rs. 12 billion.

“We will be able to discuss in Parliament all about Entrust in the near future. Unfortunately we have heard that some members of this House are also involved with this company. Some of them have ownership in the company,” he told Parliament.

The Deputy Minister said that the Central Bank has been forced to take over Entrust even as the Government looks to pay depositors of the Golden Key credit card company.

He said that some depositors have even attempted suicide as they had lost all their savings in the Golden Key credit card case. (Colombo Gazette)