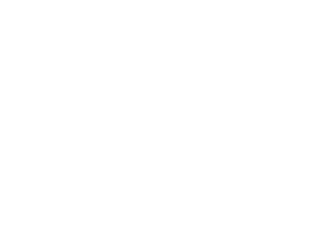 Mumbai Indians has decided to ask the BCCI for a replacement for its injured pace bowler Lasith Malinga after the Sri Lankan sling-arm action bowler was on Sunday ruled out of IPL-9 due to a persistent knee injury.

“MI’s star pacer, Lasith Malinga has been ruled out of IPL 2016 due to a knee injury,” said MI on its twitter handle.

“Malinga was expected to miss the first few matches of MI’s IPL ’16 campaign but the recovery period is longer than previously expected. MI will now look for a worthy replacement for Lasith Malinga this season,” it said.

Mumbai Indians’ medical team found him unfit for at least another four months because of a recurring knee injury.

Malinga is also expected to miss Sri Lanka’s upcoming tour of England, as well as the Caribbean Premier League because of the injury to his left knee. Sri Lanka Cricket (SLC) medical staff will now assess Malinga’s injury and decide whether he needs a surgery or not.

“Malinga will present himself before the SLC panel of expert doctors on Wednesday (April 20) and depending on the outcome of the said medical examinations, be required to face a match fitness grading, after which SLC will take the next appropriate steps,” the SLC said in a release.

SLC had earlier issued a show-cause notice to Malinga after the pacer defied the Board’s dictate by joining Mumbai Indians in the ongoing IPL without the required medical clearance. (Courtesy PTI)