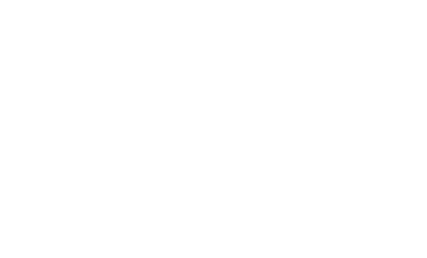 The Government has been accused of neglecting the rights of Internally Displaced Persons (IDPs) last year.

The annual human rights report by the US State Department released today said that while all IDPs had full freedom of movement, most were unable to return to their lands of origin due to uncleared land mines; restrictions designating their home areas as part of HSZs or exclusive economic zones; lack of opportunities to earn a livelihood; inability to access basic public services, including acquiring documents verifying land ownership; and lack of government resolution of competing land claims and other war-related destruction.

The report also said that living conditions for these persons were often difficult and, according to humanitarian organizations, did not conform to international standards.

As a result humanitarian agency representatives provided limited but essential support to IDPs in parts of the Northern and Eastern provinces.

The report also found that that physical and sexual abuse of women and children and trafficking in persons was an issue in Sri Lanka last year.

The report saiod that widespread impunity continued for the crimes committed during the armed conflict and other crimes committed following the end of the conflict, particularly for cases of torture, sexual violence, corruption, and human rights abuses.

The Government arrested and detained a number of military, police, and other officials implicated in old and new cases that included the killing of parliamentarians and the abduction and suspected killings of journalists and private citizens.

The major human rights problems reported last year, according to the US report, included harassment of civil society activists, journalists, and persons viewed as sympathizers of the banned terrorist group the LTTE as well as arbitrary arrest and detention, torture, rape, and other forms of sexual and gender-based violence committed by police and security forces.

US Secretary of State John Kerry submitted the 2015 Country Reports on Human Rights Practices (commonly known as the Human Rights Reports) to the US Congress yesterday. The reports, now in their 40th year, document the status of human rights conditions in 199 countries and territories around the world.