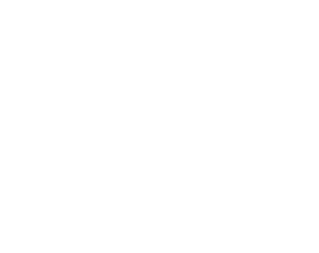 Special Coordinator for the US Department of State Office of Global Criminal Justice Todd Buchwald and Deputy Assistant Secretary of State for South and Central Asian Affairs Manpreet Anand (DAS) concluded a visit to Sri Lanka, during which they met with Government and political leaders and civil society from across the country to hear their thoughts on the reconciliation process, the US Embassy in Colombo said today.

“The United States seeks to support the Sri Lankan people at this critical juncture as they pursue constitutional reform and a peaceful, prosperous, and reconciled future,” U.S. Ambassador Atul Keshap said. “Hearing a wide variety of Sri Lankan voices on reconciliation will be critical for these visitors as they help shape U.S. government assistance and policy in Sri Lanka in the coming years.”

Ambassador Keshap and Buchwald met with Foreign Minister Mangala Samaraweera to learn about the progress made on reconciliation issues, as well as with Governor of the Northern Province Reginald Cooray.

The Ambassador, Buchwald, and DAS Anand also met with Chief Minister of the Northern Province C.V. Wigneswaran to discuss challenges to reconciliation and livelihoods in the North. Buchwald also paid a courtesy call on Governor of the Eastern Province Austin Fernando.

Buchwald and DAS Anand visited Kandy, where they met with youth and civil society leaders and paid respects at the Temple of the Tooth.  Additionally, Buchwald travelled to Trincomalee and Jaffna to meet with inter-faith groups, local government representatives, students, and civil society organizations and to continue his discussions on reconciliation.

“It has been useful for us to hear from different voices that provide perspective on the situation in Sri Lanka today,” Buchwald said.  “We were privileged to travel to a number of places in Sri Lanka and hear first-hand about the progress made and challenges remaining. (Colombo Gazette)