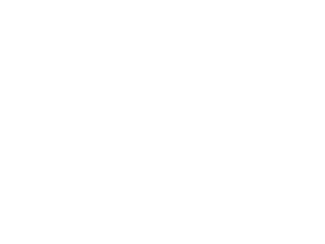 The Defence Ministry says there is no threat to National security following the recent attacks in Belgium.

Defence Ministry spokesman, Brigadier Jayanath Jayaweera said that the tri-forces have however been placed on alert to face any situation which may arise in future.

Meanwhile the Air Force said that it has increased the number of Air Force members stationed at the Bandaranaike International Airport.

Security has been beefed up at the Bandaranaike International Airport following the Brussels terror attacks. (Colombo Gazette)