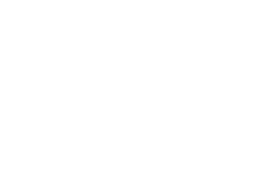 The United National Party (UNP) staged a mass rally in Colombo this afternoon disrupting traffic and causing severe hardship to the general public.

The rally which began with a march at Town Hall in Colombo saw several roads being blocked, mostly affecting children returning home after school.

The protest was staged against the joint opposition with the UNP supporters demanding that the UNP led Government be allowed take the country forward. (Colombo Gazette)