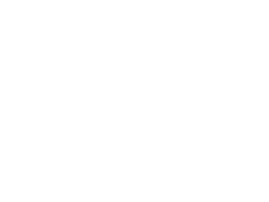 The Sri Lanka Freedom Party (SLFP) says it will not endorse the protest to be staged on Thursday by supporters of former President Mahinda Rajapaksa.

The joint opposition is to stage the protest in Colombo against the Government and in support of former President Mahinda Rajapaksa.

However SLFP treasurer S.B. Dissanayake said that the party will not back the protest and warned that any member going against a policy decision taken by the SLFP could face disciplinary action. (Colombo Gazette)