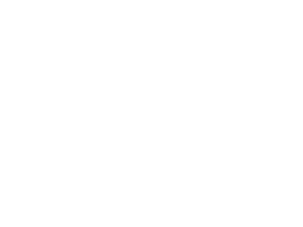 The police today assured that there was no security threat in the country despite an increase in the crime rate, mostly in the western and southern provinces.

Police Spokesperson, Ruwan Gunesekara told Xinhua that security had been tightened in many areas in the capital and the south, but most of the incidents had occurred due to personal conflicts.

In the recent weeks, Sri Lanka has recorded a surge in gang-related shootings, the latest being on March 5, when a pregnant woman was shot by two unidentified gunmen opposite Colombo’s Welikada Prison.

Police said that a suspect had been arrested in connection with the shooting.

Three other people were shot dead and many more wounded in Colombo in the past week in gang-related violence.

The rise in such shootings has also led to snap road blocks being erected in many parts of the capital and special operational units being set up in many police stations in the country.

However Gunesekara said that almost all the incidents had occurred due to personal disputes and there was no security threat.

Investigations were ongoing into all the incidents. (Colombo Gazette)