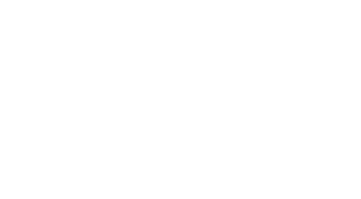 The Minister of Wildlife Gamini Jayawickreme Perera has instructed the authorities to investigate an image showing an eagle allegedly being skinned alive in Sri Lanka.

The Wildlife Ministry said that the Minister has instructed the police and the Criminal Investigations Division (CID) to investigate the images which appeared on social media and take appropriate action.

The Wildlife Ministry said that the men in the image have already been identified and will be arrested soon.

The Minister said that the identity of the suspects must be exposed in the media and they must be forced to make a public apology for their actions. (Colombo Gazette)