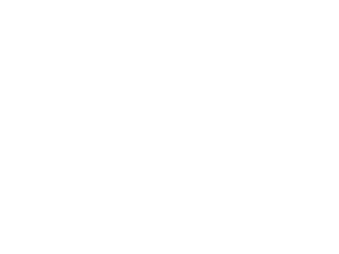 A proposal has been made to make the new Constitution facilitate the return of refugees in Tamil Nadu.

S.C.Chandrahasan of the Organization for Eelam Refugees Rehabilitation (OfERR), and S.Sooriyakumary of the Organization for Elankai Refugees Rehabilitation (OfERR CEYLON), want the new Sri Lankan constitution to have provisions to facilitate the return of Sri Lankan Tamil refugees who had fled the country during the 30 year war, the New Indian Express reported.

They made this submission before the Public Representation Committee.

The 64,208 Sri Lankan Tamil refugees living in camps in Tamil Nadu are eager to return to their homeland, but are handicapped by a lack of documents and war-era regulations, they said. However, international conventions and the present Lankan constitution enjoin the government to allow the return of the refugees, they pointed out.

Clause (2) of Art 13 of the Universal Declaration of Human Rights 1948 states that “everyone has the right to return to his country”. Clause 4 of Article 12 of the International Covenant on Civil and Political Rights 1966 states that “no one shall be arbitrarily deprived of the right to enter his own country.” Article 14 (1) H of the present Sri Lankan constitution guarantees freedom to return to every Sri Lankan who left the country.

In the absence of documents, government should accept affidavits as prima facie evidence as per Regulation 5 of the Lankan government’s Public Administration Circular No.11 of 2011, they said.

The refugees are an educated and responsible lot who can contribute greatly to the welfare and development of post-war Sri Lanka, the OfERR officials asserted.