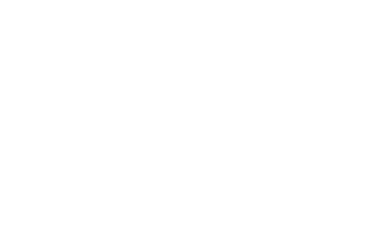 North Korean leader Kim Jong Un ordered his country to be ready to use its nuclear weapons at any time and to turn its military posture to “pre-emptive attack” mode in the face of growing threats from its enemies, state media said on Friday.

The comments, carried by the North’s official KCNA news agency, marked a further escalation of tension on the Korean peninsula after the U.N. Security Council on Wednesday imposed harsh new sanctions against the isolated state for its nuclear program.

Kim made the comments as he supervised military exercises involving newly developed rocket launchers, KCNA reported. It did not mention the date of the drills but said the new weapons had South Korea within range.

South Korea’s defense ministry said on Thursday North Korea launched several projectiles off its coast into the sea up to 150 kilometers (90 miles) away, an apparent response to the U.N. sanctions.

Kim said North Korea should “bolster up (its) nuclear force both in quality and quantity” and stressed “the need to get the nuclear warheads deployed for national defense always on standby so as to be fired any moment,” KCNA quoted him as saying.

“Now is the time for us to convert our mode of military counteraction toward the enemies into an preemptive attack one in every aspect.”

North Korea has previously threatened pre-emptive attacks on its enemies including South Korea, Japan and the United States. Military experts doubt it has yet developed the capability to fire a long-range missile with a miniaturized warhead to deliver a nuclear weapon as far as the United States.

“We urge North Korea to refrain from provocative actions that aggravate tensions and instead focus on fulfilling its international obligations and commitments,” said Commander Bill Urban, a U.S. Defense Department spokesman, responding to the report.

“One possibility is that these vehicles are returning from a delivery of supplies, fuel, or even engine components for testing to the stand,” the report said.

South Korean President Park Geun-hye on Thursday repeated a stern warning against the North to abandon its nuclear ambitions and said should would work to “end tyranny” by the North’s leader.

Last month, Seoul suspended the operation of a jointly run factory project with North Korea that had been the rivals’ last remaining venue for regular interaction. (Courtesy Reuters)